Netflix has announced some new additions to the cast of Sex Education, ahead of the teen drama’s upcoming third series.

Production on season three of Sex Education was confirmed to be underway earlier this month, with former Girls star Jemima Kirke among the newest members of the cast.

Jemima – who played Jessa in Lena Dunham’s hit series – will be playing Hope, the new headmistress at Moordale High. 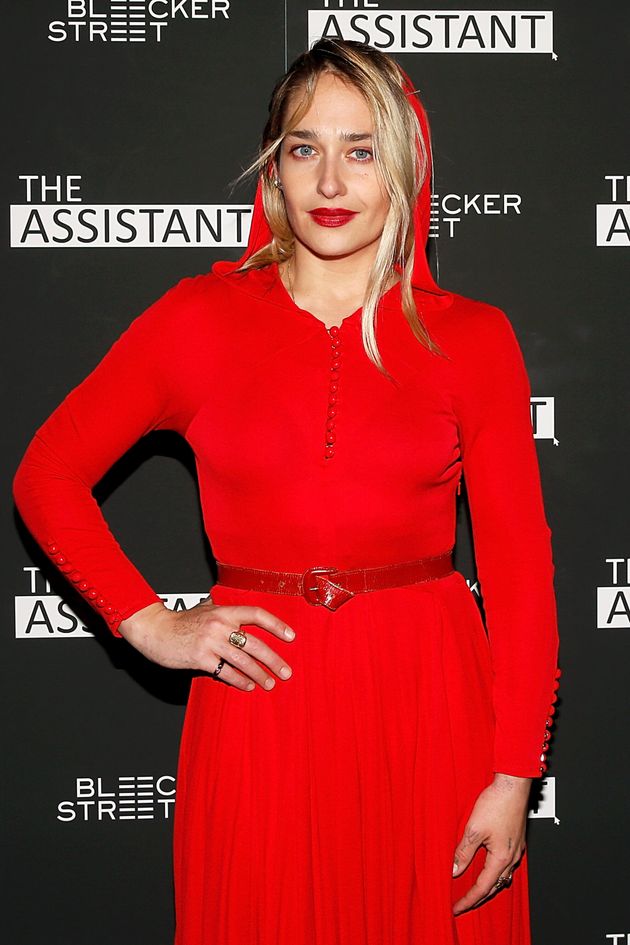 Meanwhile, singer-songwriter and actor Dua Saleh will be playing Cal, a student at Moordale who is set to clash with the new headteacher.

Dua also revealed on their Twitter page that Cal will be the show’s first nonbinary character.

joined the cast of @sexeducation on @netflix as CAL, a nonbinary student at Moordale. see me on season 3 😈 https://t.co/t9ZzQ9MzwW

Completing the newbies is Jason Isaacs, whose recent credits include Star Trek: Discovery, the Netflix series The OA and playing Lucius Malfoy in the Harry Potter film series.

Jason is joining the show as Peter, who is described as “Mr Groff’s more successful/less modest older brother”.

Jason tweeted on Wednesday: “On a set again after what seems like decades. It’s both extremely weird and disarmingly normal, despite all the masks, tests and colour zones.

“Doing a lot of acting. Forgive me, it’s been building up.”

On a set again after what seems like decades. It’s both extremely weird and disarmingly normal, despite all the masks, tests and colour zones.

Doing a lot of acting. Forgive me, it’s been building up. #DontBeATwatWearAFaceHat

Earlier this month, cast members like Asa Butterfield, Ncuti Gatwa and Gillian Anderson revealed in a video that work had begun on the third series of the hit Netflix show.

Series two debuted in January, and ended with Adam Groff finally declaring his feelings for Eric Effiong, Jean discovering that she is pregnant and another hurdle being thrown in the way of Otis Milburn and Maeve Wiley getting together.

The first two series of Sex Education are now available to watch on Netflix.

UK Travellers Returning From Denmark, Slovakia and Iceland Told To Self-Isolate From Saturday