Selling Sunset star Jason Oppenheim has poured water on claims his brother Brett has quit their real estate group to start his own brokerage.

The siblings’ organisation, The Oppenheim Group, is the background to the hit Netflix show, which follows the personal and professional lives of the agents as they sell properties in the Hollywood hills.

It was recently rumoured that Brett had quit the company to set up his own rival agency, with Christine Quinn hinting that some of the agents could jump ship to tie in with the show’s fourth season. 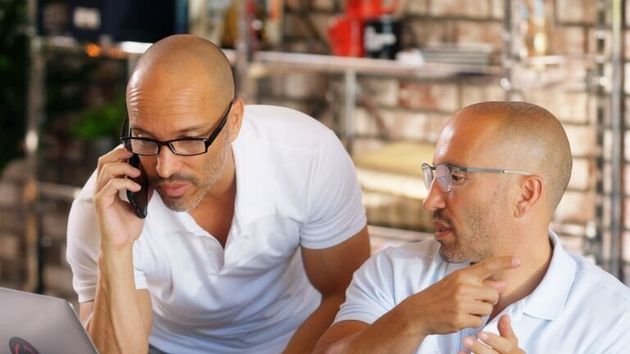 However, during an appearance on Lorraine on Tuesday, Jason insisted the claims were “nonsense” and said Christine had been “fanning those flames”.

He told Lorraine Kelly: “It is [nonsense], unfortunately. I noted that it made for some interesting press, and then Christine tried to fan those flames.

“No he’s not starting his own brokerage and hiring agents and competing,” Jason added.

Last month, Christine hinted at a “battle of the brokerages” telling Glamour: “The girls are fed up with the favouritism of Mary in the office. We don’t know who will move where.”

She then teased: “I think season four is going to be the juiciest season ever.” 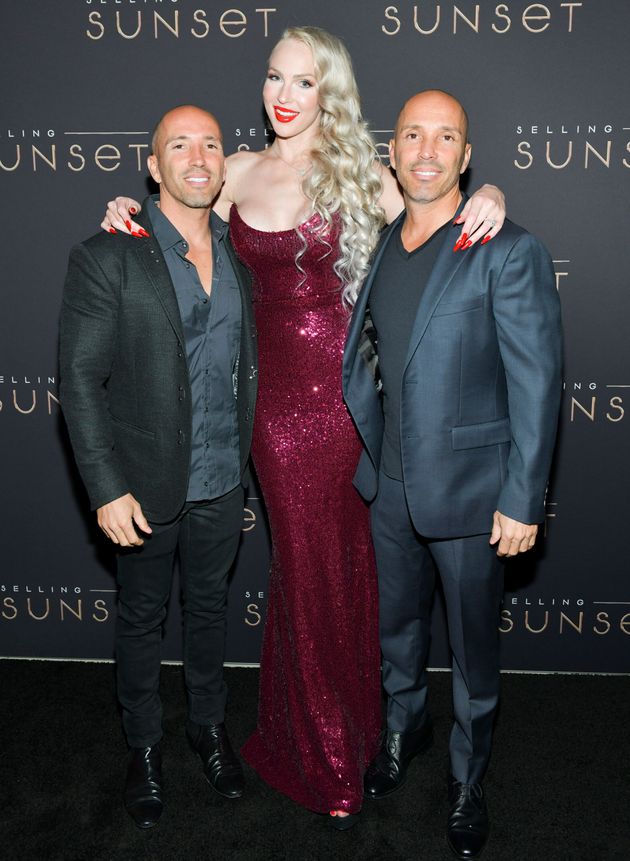 Jason recently defended Selling Sunset from accusations it is “fake” after a Mail On Sunday report claimed the women at the Oppenheim Group are not actually estate agents at all, but paid actors, as well as suggesting that a lot of what we see on screen is actually scripted.

Supporting the cast, he said: “All of the women who work out of the Oppenheim Group are licensed and successful real estate agents.”

Jason also pointed out that the success of Selling Sunset has “created opportunities for the women beyond real estate, including collaborative brands, TV and press appearances”.

He was backed up by Chrishell Stause, who confirmed she was working as a realtor three years prior to the first season of Selling Sunset with a picture on her Instagram Story.

Selling Sunset is available to stream on Netflix now, while Lorraine airs weekdays at 9am on ITV.