Selling Sunset and Diva Forever are two of the most popular reality shows on TV, but we bet you didn’t know until now that the two have actually crossed over in a random collision of worlds.

Prior to finding fame on the hit Netflix reality show, which follows the employees of a Hollywood property brokerage, Jason met The GC when she was out in LA with former Celebrity Big Brother housemate Jonathan Cheban. 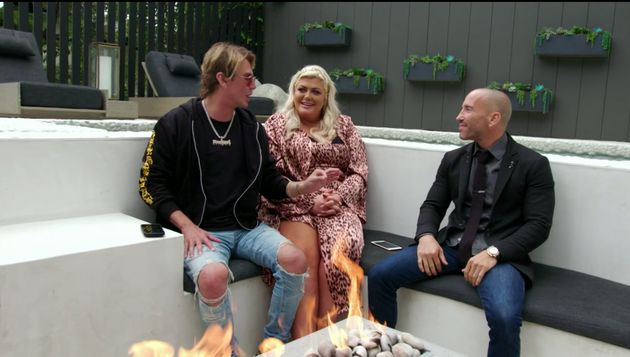 Jonathan was looking for properties in the Hollywood hills and was shown round two particular homes by none other than The Oppenheim Group’s Jason.

Gemma revealed her connection to him after Jason appeared on Good Morning Britain on Thursday alongside brother Brett to discuss the success of Selling Sunset.

It almost goes without saying that Gemma made herself very much at home as she nosed around the multi-million dollar abodes, but she also pitched herself for a job working for The Oppenheim Group.

Gemma Collins and Christine Quinn in the same office. Can you imagine?!

The GC actually paid a flying visit to the brokerage’s HQ during the episode of Diva Forever, where Mary Fitzgerald could be seen working in the back of shot. 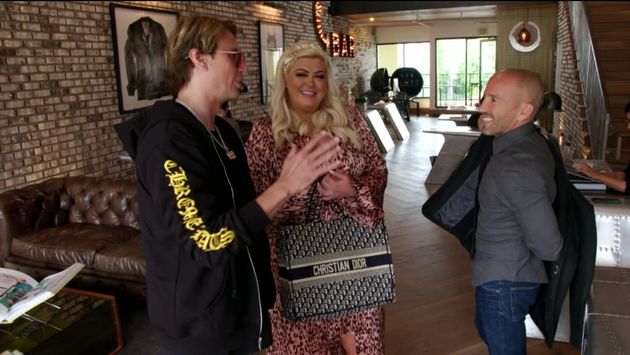 Sharing her history with Jason on Instagram, Gemma wrote: “So pleased for the guys from selling sunset I met Jason two years ago

″@jasonoppenheim !!! Ready for me to come on board and get them sales in #sellingsunset.”

Whoever is in charge of decisions like this, please make it happen.

Where Are The Women In Netflix’s The Social Dilemma?