The Radio 2 DJs were close pals back in the late 90s and early 00s, regularly spotted out partying on the notorious London club scene together.

In recent years, the pair have been plagued by rumours about the state of their friendship, especially after Zoe was announced as the new host of the Radio 2 Breakfast Show – a gig some listeners had lobbied for Sara to land. 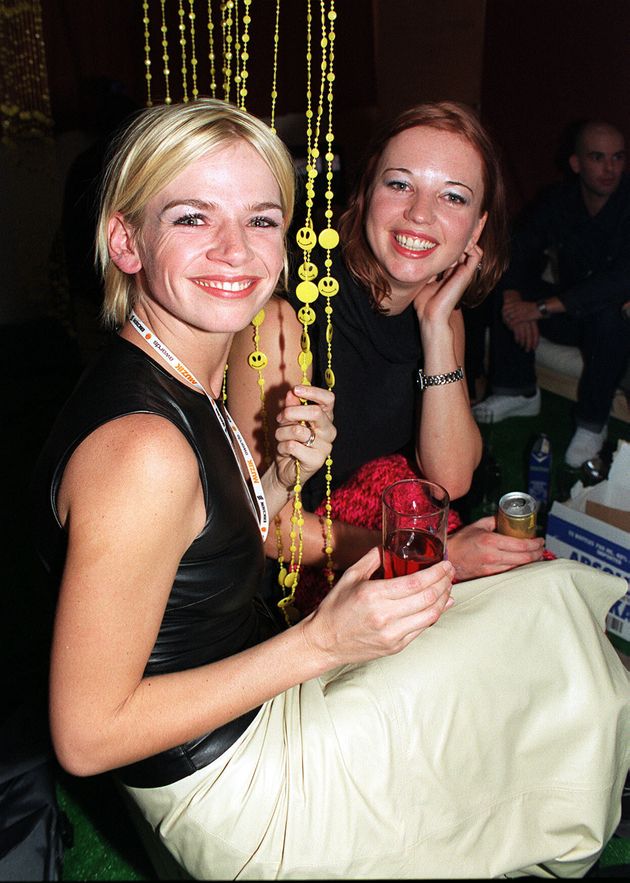 However, Sara has now insisted they’re still in regular contact, telling The Mirror: “I always have to be careful what I say about Zoe because it always sounds like we’ve drifted apart, big drama, high hell and it’s just not.

“We’ve always supported each other, we just live quite far away from each other.

“We were friends and were out partying and then, you know, kids and life kind of happened. But it’s true that we text each other quite a lot now.” 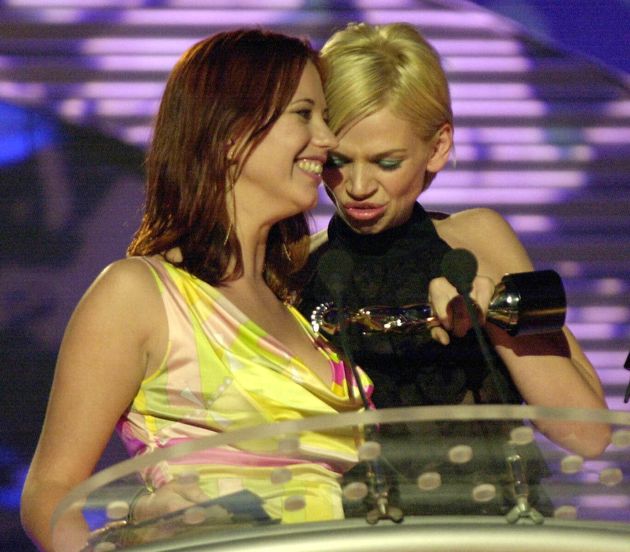 Sara, who now hosts Radio 2′s drivetime show, continued: “We both got to interview Dolly Parton last week, so obviously we were saying how lucky we are. We have the best jobs in the world.

Sara added that she and Zoe also enjoy regular Zoom calls with the other Radio 2 DJs. 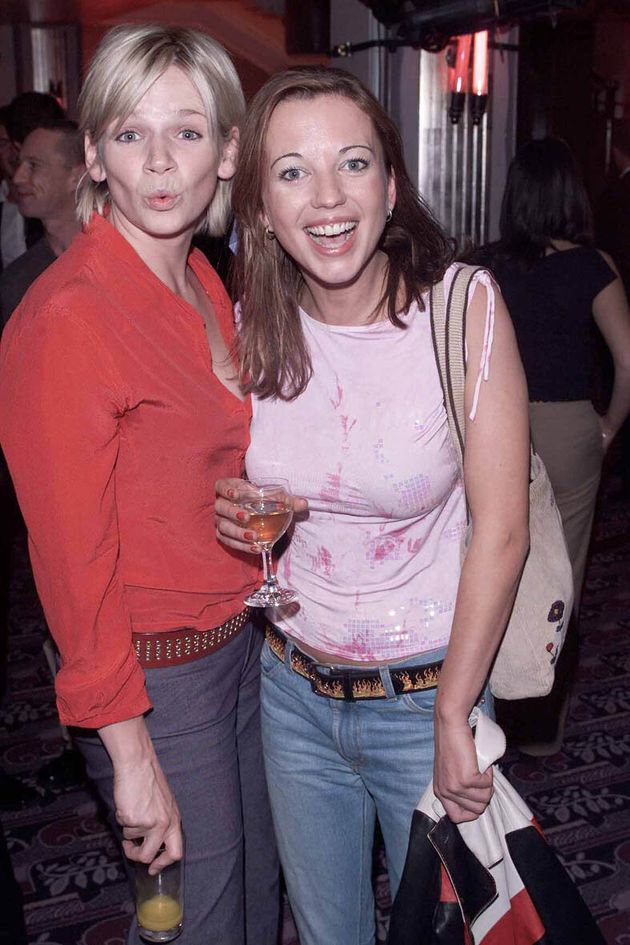 After Zoe was announced as Chris Evans’ successor on the Radio 2 Breakfast Show in 2018, she attempted to play down the supposed rivalry between her and Sara.

“We spoke a lot during the whole process. We’re old buddies and we’ve always been really supportive of each other,” she told Radio Times.

“Sometimes she gets jobs I’ve wanted. We always talk. It worked out.”