Sam Smith has revealed they made the decision to come out as non-binary after a private message intended for their family was leaked to the press.

The Grammy and Oscar-winning star – who just released their third album, Love Goes – told fans in an Instagram post in September last year that “after a lifetime of being at war with my gender” they wanted to be referred to using gender-neutral pronouns moving forward.

Today is a good day so here goes. I’ve decided I am changing my pronouns to THEY/THEM ❤ after a lifetime of being at war with my gender I’ve decided to embrace myself for who I am, inside and out. I’m so excited and privileged to be surrounded by people that support me in this decision but I’ve been very nervous about announcing this because I care too much about what people think but fuck it! I understand there will be many mistakes and mis gendering but all I ask is you please please try. I hope you can see me like I see myself now. Thank you. P.s. I am at no stage just yet to eloquently speak at length about what it means to be non binary but I can’t wait for the day that I am. So for now I just want to be VISIBLE and open. If you have questions and are wondering what this all means I’ll try my best to explain but I have also tagged below the human beings who are fighting the good fight everyday. These are activists and leaders of the non binary/trans community that have helped me and given me so much clarity and understanding. @tomglitter @munroebergdorf @transnormativity @alokvmenon @katemoross @glamrou @travisalabanza @twyrent @chellaman @jvn @lavernecox @stonewalluk @glaad @humanrightscampaign @mermaidsgender Love you all. I’m scared shitless, but feeling super free right now. Be kind x

In an interview with James Corden on his US talk show this week, Sam spoke about the aftermath of their post, admitting they decided to come out because reports had already been published in the tabloid press speculating about their gender identity.

“All in all it’s been wonderful,” Sam told the host. “I have always felt the way I’ve felt and being able to tell everyone that and feel so much more open about certain parts of my personality and my life, has been absolutely incredible.” 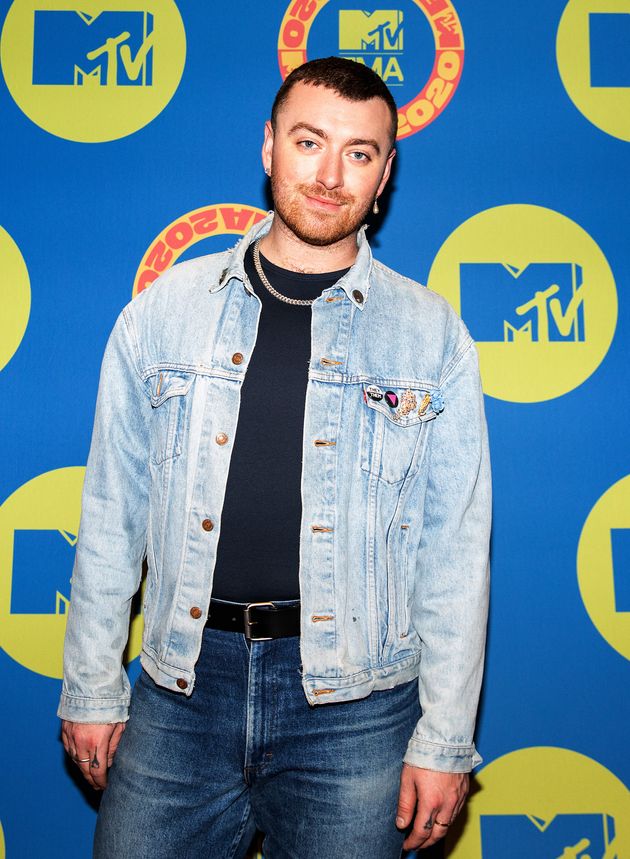 However, they added certain aspects have also been difficult, stating: “In a world where I wasn’t a well-known person I would have changed my pronouns and I would have got used to it in a normal way, which I actually tried to do but a message that I sent to my family got leaked weirdly so I had to make a decision to tell everyone and go for it.

“It’s been amazing but it’s also really, really hard to see all the backlash and the amount of people that are still so unsupportive of gender non-conforming people and trans people all around the world.”

Sam’s third album was originally slated for release earlier this year, when it had been titled To Die For, but it was postponed and renamed due to the coronavirus pandemic. 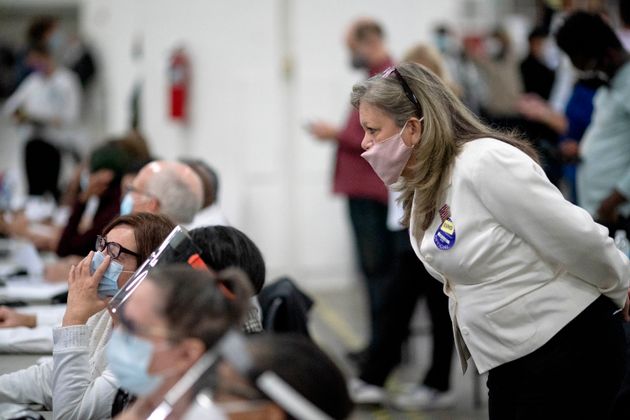 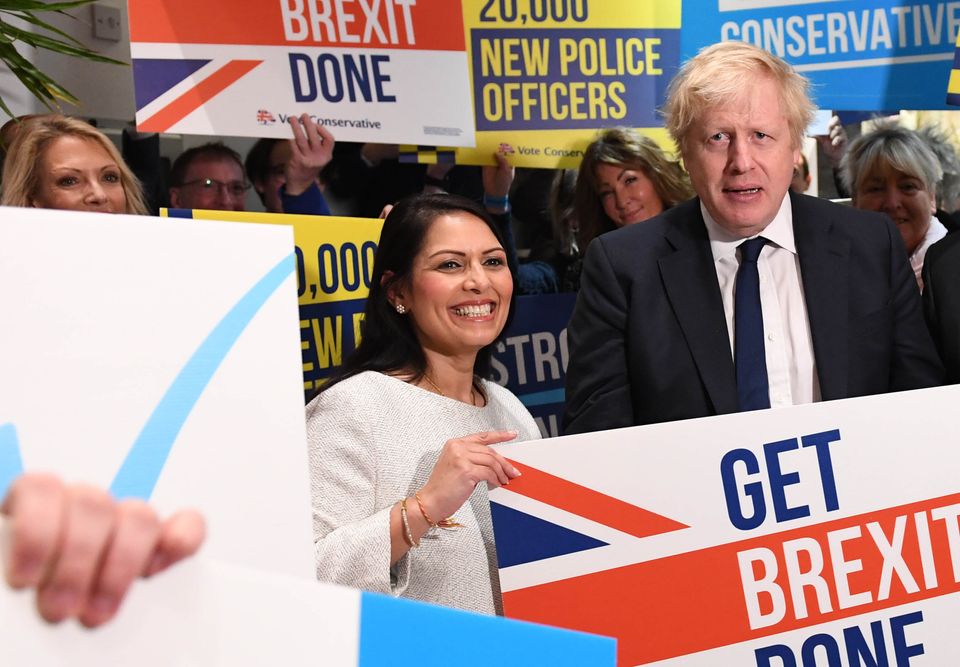