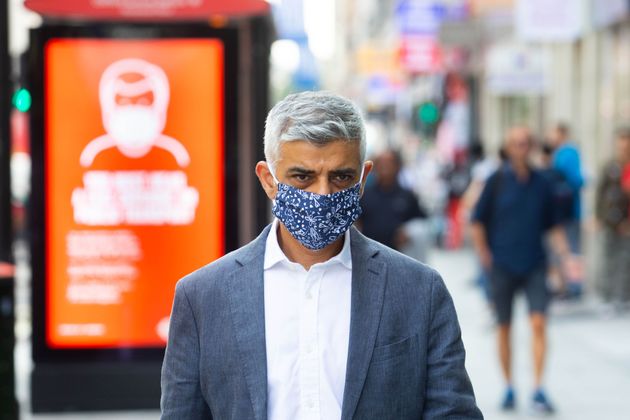 Mayor of London Sadiq Khan has warned it is “increasingly likely” that additional lockdown measures will soon be needed in the capital to curb the spread of coronavirus.

Speaking just hours after prime minister Boris Johnson warned that the UK is seeing a “second wave coming in”, Khan said London leaders were considering restrictions that have already been introduced in other parts of the country.

“I am of the firm view that we should not wait, as happened six months ago, for this virus to again spiral out of control before taking action,” the mayor said.

“The best thing for both public health and the economy is new restrictions imposed early, rather than a full lockdown when it’s too late – but the government must ensure there is a fully functioning testing system.”

The warning comes amid a surge in coronavirus cases in the UK, with 4,322 new cases reported on Friday – the highest figure in more than four months.

Official estimates by the government puts the R – or reproduction – rate of the virus between 1.1 and 1.4 in London, meaning every 10 people with Covid-19 are now likely to infect between 11 and 14 people.

Experts believe the virus is growing by between 3% and 7% each day in the capital.

Khan said he was “extremely concerned” by evidence he had seen on Friday “about the accelerating speed at which Covid-19 is now spreading here in London”.

“This is made worse by the uncertainty caused by the lack of testing capacity in the capital,” he said.

Urging Londoners to be careful over the weekend, he called on people to follow social distancing rules, wash their hands and wear a face covering in public.