Comedian Sacha Baron Cohen, whose upcoming sequel to the madcap 2006 mockumentary Borat is set to be released later this month, has penned a stark editorial in Time magazine condemning coronavirus conspiracy theories and questioning the future of democracy in the United States.

Sacha, who previously blasted the spread of misinformation and hate speech on social media last year, wrote that the “toxic brew” of conspiracy theories had only grown worse during 2020, largely due to the president.

“Donald Trump — who averages 23 lies a day and is the world’s greatest superspreader of coronavirus conspiracies — has caught the virus himself,” Sacha wrote.

“He has a dutiful ally in Facebook — the greatest propaganda machine in history. And this is a time when Americans are especially vulnerable to lies and conspiracies. This trifecta has created a whirlwind of conspiratorial madness.” 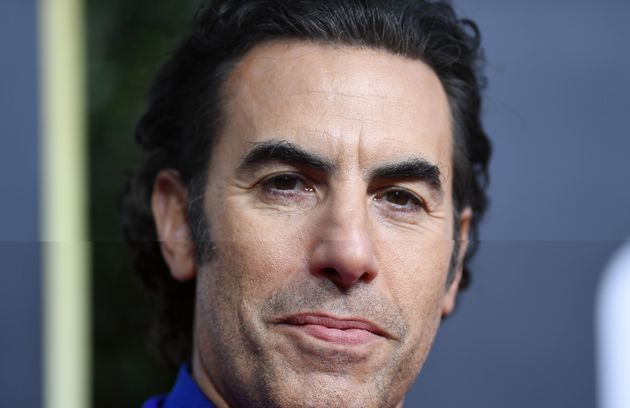 Sacha listed a number of recent Trump rants — including theories that China deliberately spread the coronavirus and mail-in voting will result in voter fraud — and argued that the American public has been told, “without any sense of Orwelian irony, to deny the very existence of our external reality”.

“Conspiracies are lethal — to our health and to our democracy — and Election Day is now only weeks away,” he wrote.

“Even as Trump is being treated for Covid-19, he continues to rage-tweet lies and conspiracy theories so fast, it’s virtually impossible to correct them all … The fate of U.S. democracy now rests with voters and whether they stand up in record numbers and choose truth over lies.”

In the conclusion of his piece, Sacha described a close call while secretly filming his Borat sequel in June.

At the time, he masqueraded as a right-wing singer at a conservative rally in Olympia, Washington, and pranked willing participants into singing a number of racist lyrics — including lines about injecting liberals with the “Wuhan flu”.

When the joke was revealed and the rally participants — many of whom had semiautomatic weapons — tried to stop Sacha from leaving, the comedian wrote that he feared for his life.

“I was fortunate to make it out in one piece,” Sacha concluded. “The next few weeks will determine whether America will be so lucky.”