The BBC has finally offered an update as to what is going on with the second series of RuPaul’s Drag Race UK.

The British version of the hit US reality competition launched last year, with a second run originally scheduled for the autumn.

However, like many other TV shows, plans were thrown in chaos when production was shut down due to the coronavirus pandemic shortly after filming began.

Now speaking at the virtual Edinburgh TV Festival, BBC Three Controller Fiona Campbell gave fans hope that filming will complete before the end of the year. 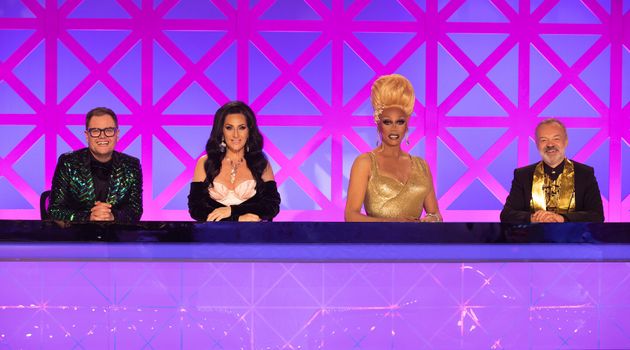 Revealing filming was “midway” through prior to lockdown, she said: “It’s currently being ‘regrouped’, as we say.

“I think the best thing I can say is hopefully if we all stay well and stable in the UK like we are now, we’ll get it done by the end of the year. But yeah, it’s regrouping as we speak.”

RuPaul, Michelle Visage, Graham Norton and Alan Carr were all previously confirmed to be involved in the second series of Drag Race UK.

BBC Three is currently screening the first-ever Canadian series of Drag Race in lieu of the new UK series, while the fifth All Stars run featuring queens from the original US show wrapped up on Netflix last month.

The first UK Drag Race was won by The Vivienne back in November, ahead of fellow finalists Divina Di Campo and Baga Chipz.

Most Popular Girls’ And Boys’ Names 2019 Revealed In Official List