RuPaul has been unveiled as Cosmopolitan’s latest cover star and to say it’s a serve… would be an understatement.

For her first ever Cosmo cover shoot, the drag icon is giving us full Glamazon, complete with huge hair, a glittering dress and, of course, striking one of her signature killer poses. 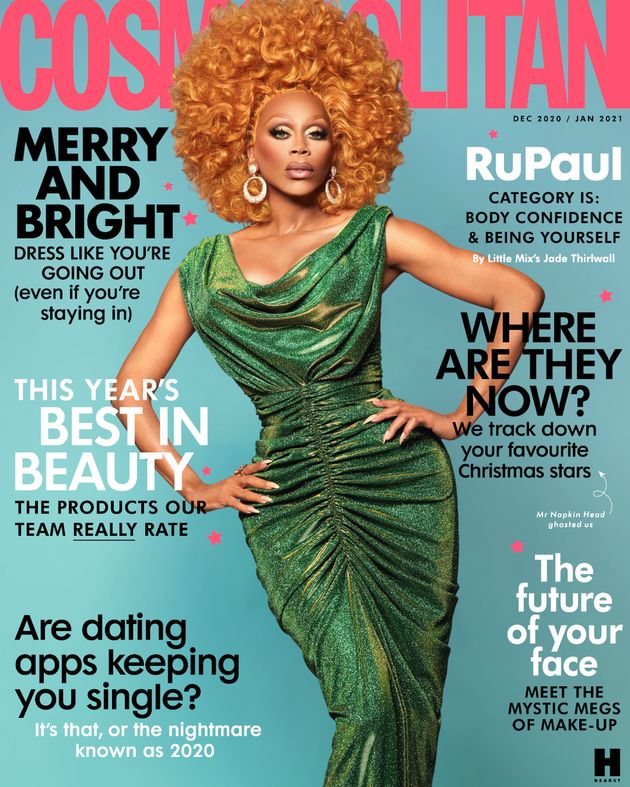 To accompany her photo-shoot, Ru was interviewed by Drag Race superfan Jade Thirlwall of Little Mix, and in amongst the usual platitudes about the “tenacity of the human spirit” and how we’re “born naked and the rest is drag”, she reflected on how her drag has evolved over the years.

“As a kid, I knew I would be famous,” Ru explained. “Cher, David Bowie, Diana Ross, Dolly Parton – I mixed all of those together and came up with who I would be.

“Early on, when I started my career in Atlanta, in 1982, it was a mecca for drag queens. Me and my friends were all punk rock – combat boots, smeared lipstick, ratty wigs and hairy chests. Then I moved to New York to make money, so I decided to glam it up.

“Then, when I started to get really serious and got a record deal, I did my Glamazon drag, which is what we do today.” 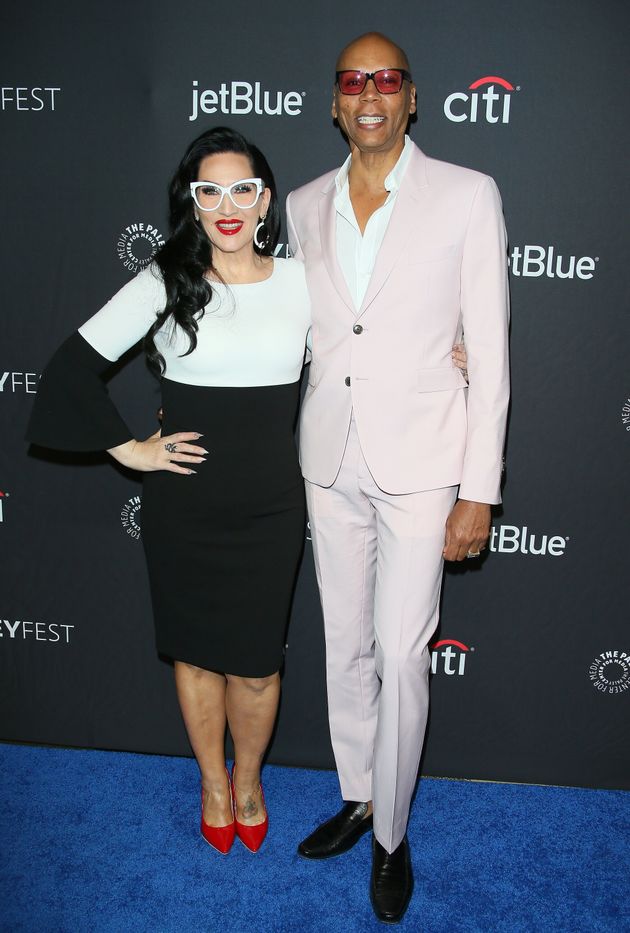 Ru also spoke about her long friendship with Drag Race judge Michelle Visage, saying: “She’s a good egg. She’s super smart. I met her in 1988. Over the years she popped up in different situations and I thought, ‘My goodness, this is someone who I really need to get to know’.

“I like her a lot. She makes me laugh. I feel bad sometimes on the [Drag Race] panel because we cut up like girlfriends and I don’t want the others to feel left out but we have a natural chemistry together.”

Commenting on the post, Jade wrote: “Thank you for such an interesting, inspiring and incredible interview.”

Read RuPaul’s full interview in Cosmopolitan UK, out on 29 October.