Listen Online, Via Our FREE Apps or Download and Enable Our Alexa Skill

9-year-old Tommy wrote to the Prime Minister asking him to help hospices like Myton Hospice Warwick who cared for his father Brave 9-year-old Rugby resident Tommy Young and his family won the backing of local MP Mark Pawsey and the Prime Minister, Boris Johnson, after his letter asking for more support for hospices was raised […]

From the Archives (OLD News!)

Garden Organic in Ryton encourages children to grow rainbows of flowers to support our key workers.

No Swim Zones for Open Water

No Programming? No Problem! 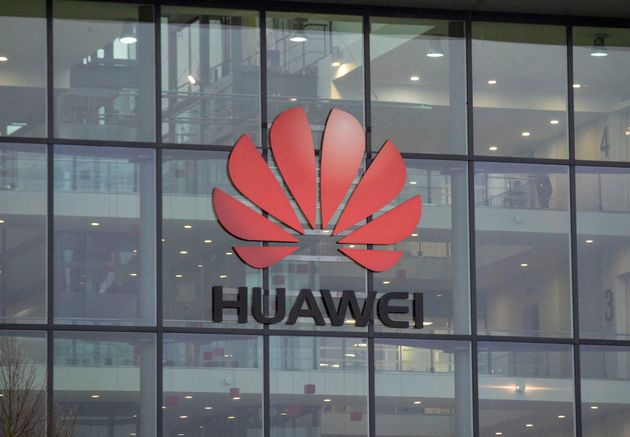 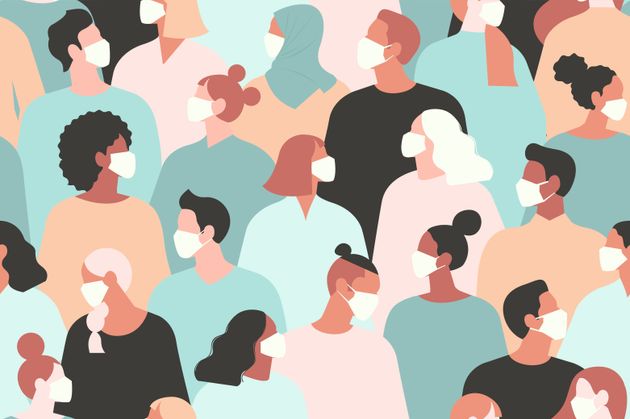 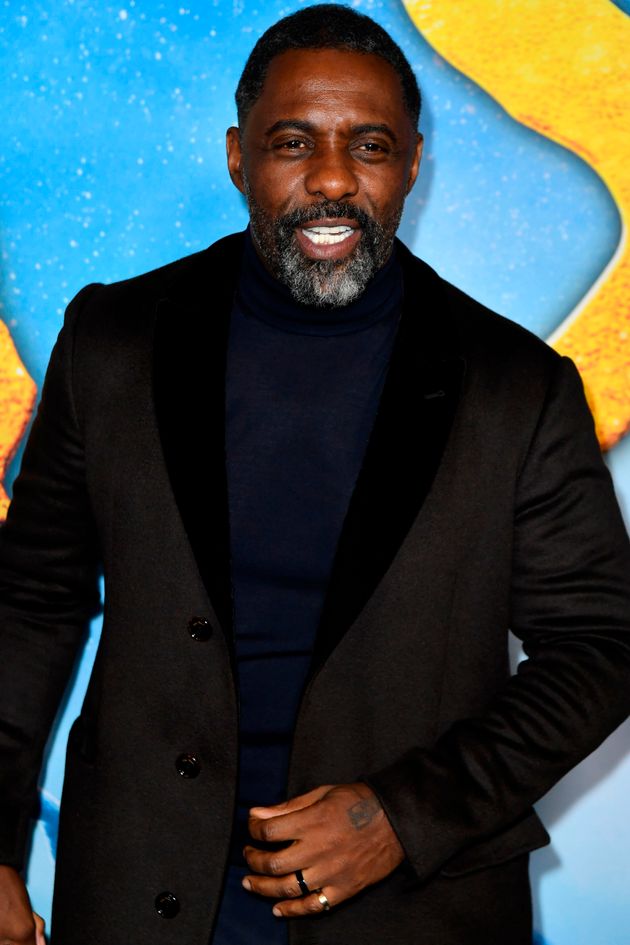