Rugby MP Mark Pawsey is supporting a Bill presented in the House of Commons aimed at tackling the use of illegal number plates, which are often connected with anti-social or illegal behaviour on Rugby’s roads.

The Vehicle Registration Offences (Penalty Points) Bill, supported by Mark and presented by Andrew Griffith MP (Arundel & South Downs), aims to amend the punishments for keeping or driving a vehicle with an obstructed number plate, or without a number plate. Currently, the punishment for these offences is a £100 fixed penalty notice increasing to a maximum of £1,000 in court, but the Bill, which Mark supported, seeks to add three penalty points to an offender’s licence in addition to a fine.

In recent months, following the recruitment of an additional 78 new police officers in Warwickshire, the police have ramped up their efforts to tackle anti-social drivers and motorcyclists through the increased use of fixed and mobile speed cameras. However, where legible and compliant number plates are not displayed, speed cameras cannot aid in the prosecution of anti-social road users. The Vehicle Registration Offences (Penalty Points) Bill aims to generate greater number plate compliance by making these offences legally endorseable with licence penalty points, meaning repeat offenders could be banned from driving.

“I am hopeful that the Vehicle Registration Offences (Penalty Points) Bill will close an important loophole in the law. Currently, anti-social drivers defying speed limits can use non-compliant number plates being to avoid number plate recognition cameras identifying them. Penalty points on the driving licenses of anti-social road users would lead to higher insurance premiums, and the threat of losing their driving licence be a real deterrent against this dangerous behaviour.”

“I know, both from speaking to local residents and through my work with the police how much of a blight dangerous driving is to the local community. Because of this loophole in the law, it can be possible for drivers to use non-compliant number plates to try to evade the harsh consequences their actions deserve and I hope this new legislation will address that problem.”

This is a Political Press Release and NOT an interview conducted by the volunteers at RADio Therefore the contents and any opinions expressed are those of the author and not necessarily that of RADio. All posts in this section are posted unedited and at 'Face Value'. RADio seek to publish...

Why The US Election Polls Might Be Overstating Biden’s Chances 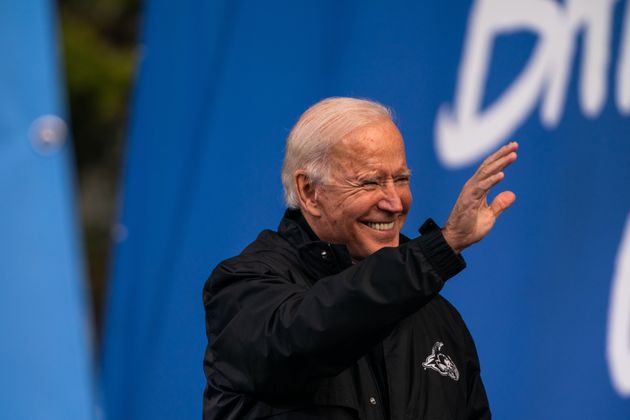