Ronald Bell, Kool & The Gang Star, Has Died At The Age Of 68 - Rugby and Daventry Radio Station Midlands UK

Ronald Bell, Kool & The Gang Star, Has Died At The Age Of 68

Ronald Bell, Kool & The Gang Star, Has Died At The Age Of 68

Kool & The Gang co-founder Ronald Bell has died at the age 68 it has been announced.

A rep for the musician said he died on Wednesday at his home in the US Virgin Islands with his wife by his side. No cause of death was released. 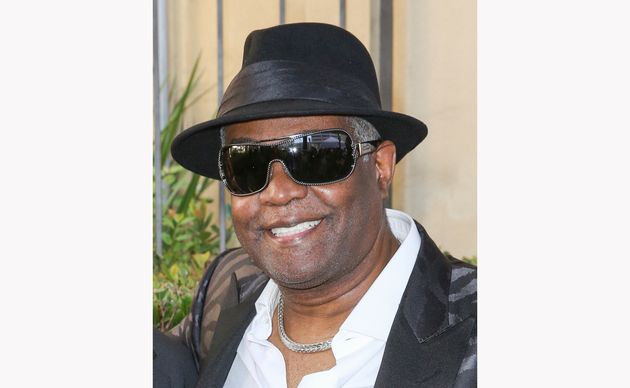 The singer and songwriter co-founded Kool & The Gang in New Jersey in 1964 and wrote some of the group’s best-known songs, including party staple Celebration, Cherish, Jungle Boogie and Summer Madness.

The band were one of the biggest of the 1970s and won the Grammy for Album Of The Year in 1978 for their work on the Saturday Night Fever soundtrack. 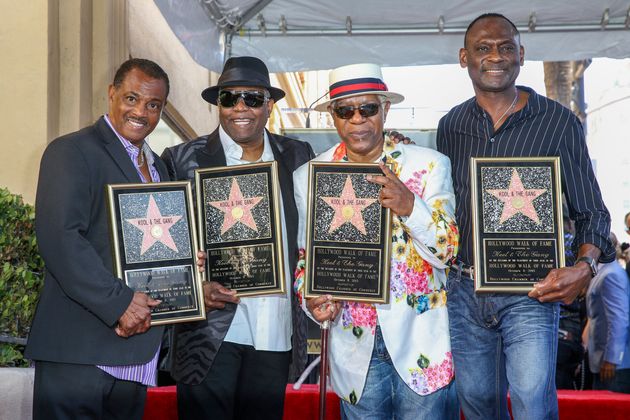 They are also one of the most sampled artists of all time, with the horns from their 1973 funky jam Jungle Boogie featuring on hundreds of other songs.

In 2015, Kool & the Gang were honoured with a star on the Hollywood Walk Of Fame.

Donald Trump Jr. Defends Kenosha Protest Shooter: ‘We All Do Stupid Things At 17’