The government has allocated millions of pounds to associations with a record of building homes dogged by fire concerns in its latest push to tackle rough sleeping.

Communities secretary Robert Jenrick announced on Wednesday evening that £150m in funding had been allocated for 3,300 supported homes for rough sleepers, to be built by the end of March 2021.

It comes five months after a similar announcement stated that the higher figure of £160m had been made available to build the same 3,300 supported homes – by the later date of May 2021.

Details of the funding allocation to different councils have been released, as well as a list of the registered scheme providers in London.

One such provider is Cromwood Housing Ltd, a development company focused on social housing, which has been allocated almost £9.5m.

The Guardian reported in 2018 that the group had been served with a notice from Croydon housing officers in November 2017 after a series of fire risks were found in a property.

The notice was focused on a home that had been turned into four micro-flats, each of which measured around 10 square metres. Alongside another property developer, Cromwood also reportedly rented out “micro-flats” in an illegally-subdivided home in Brent so tiny they were deemed harmful to tenants.

In 2016 The Guardian also reported on another property partially run by Cromwood, this time in Hounslow, in which dozens of asylum seekers – including 15 children – were crammed into a filthy, overcrowded property.

At the time of the report Cromwood, and fellow developer Clearspring, passed up the opportunity to comment, instead deflecting blame to the Home Office.

A government spokesperson told HuffPost UK: “Providers are monitored extremely closely to ensure they meet required standards and the contracts include measures to ensure any issues are quickly addressed.”

The Cromwood Group works with 15 local authorities across London, as well as Manchester City Council. The group’s CEO Moses Hirschler told the Big Issue in 2017: “We started because we wanted to help disadvantaged people in real need of housing.”

He added: “We work hard, day and night, to find them a decent home.” 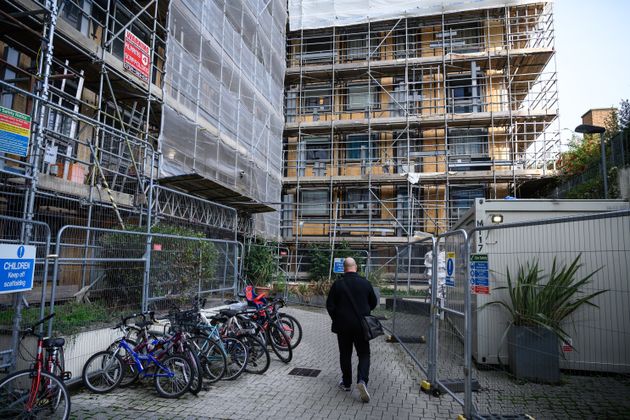 More than £4m has also been handed to Notting Hill Genesis (NHG), one of London and the south-east’s biggest housing associations.

NHG hit headlines just days ago when it emerged that all 858 residents of its Paragon Estate in west London had been told to evacuate immediately over fire safety concerns.

Inside Housing reported that concerns about the estate dated back to 2017, when the association was forced to spend £8m removing dangerous cladding and replacing missing fire breaks. It wasn’t until October 2020, however, that the complex was deemed too dangerous for continued occupation.

Katie Bond, group director of sales and building safety at NHG, told the publication: “The buildings have been problematic for a number of years. It’s been quite a complex situation we’ve been working and we have put in various interim safety measures, including temporary alarms and a waking watch. But the most recent advice we have got from the consultant team is that it may be putting residents at risk if they were to stay, and they don’t feel the interim measures are sufficient in the long term.”

Chief exec Kate Davies said in an update to investors: “I understand that Paragon residents may feel angry or alarmed by this news, as they have every right to be. This is a very distressing time and we are genuinely sorry for the huge amount of disruption and uncertainty that this situation will cause.”

In a press release issued on Wednesday evening, announcing the funding awards, the Ministry of Housing, Communities and Local Government (MHCLG) announced that 276 schemes across England had had cash allocated, including 38 in London to provide a total of 904 new homes.

Outside London, 238 councils have received approval to move to the next phase of development, encompassing 2,430 new homes. Adding that figure to the homes planned in the capital, the scheme amounts to 3,334 new units of supported accommodation.

Due to constantly shifting circumstances and flaws with the counting method is impossible to garner a true idea of how many people are street homeless, but the most recent official count – carried out pre-Covid in 2019 – found that there were 4,266 rough sleepers in England.

A government spokesperson told HuffPost UK on Thursday that MHCLG was working with councils to get the new houses “online” “at pace”, but repeatedly failed to confirm whether any physical work had started, just five months out from the deadline.

The department’s press release, issued on Wednesday, bore a striking similarity to the announcement made by Jenrick in May, but this time the funding appeared to have dropped by £10m.

When asked what had happened to that money, a government spokesperson told us cash was only approved for schemes deemed to have a “positive impact” and offered value-for-money, with the leftover amount going to support other work to support rough sleepers.

The £150m will fund the first phase of the project, the 3,300 homes due by March 2021. No specific details about the schemes have yet been released, but the units are expected to be largely comprised of repurposed existing property that has been repaired and refurbished. A government spokesperson described the work as consisting of “aquisitions, repairs, refurbishments, leasing, and modular building”. 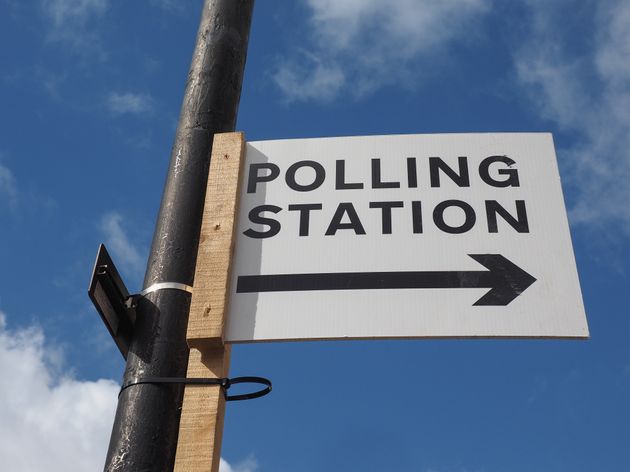 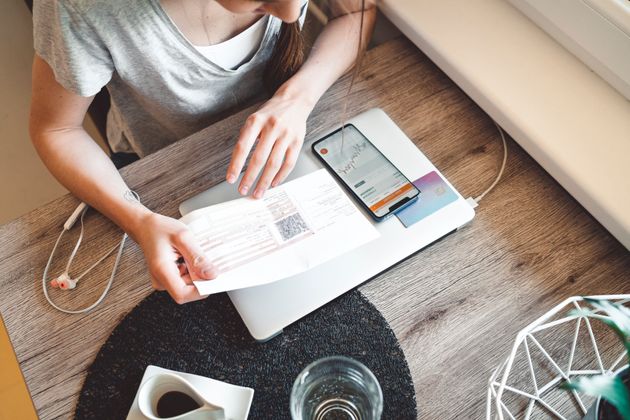 3,400 People Slept On London’s Streets This Summer Despite Drive To ‘End Homelessness’