A-Level and GCSE students could face more chaos next year if the government delays exams but fails to ensure it has enough people to mark them, Labour has warned.

Shadow education minister Emma Hardy told HuffPost UK’s Commons People podcast that pushing exams back was a good idea to allow students to catch up on learning lost to the coronavirus lockdown.

But she warned that a postponement will leave less time for assessing grades and ministers may need to either start training and recruiting exam markers now or push back university application dates to avoid more problems next year.

Education secretary Gavin Williamson has signalled he may delay 2021’s exams to give students time to catch up, but is still studying the proposals.

Hardy also questioned whether the government’s £1bn catch-up service for school children would work effectively, stressing that many of the areas which need it the most also suffer from a lack of tutors.

The Hull West and Hessle MP spoke following this summer’s exams fiasco, which saw many results unfairly downgraded by an algorithm used to determine grades before Williamson U-turned to allow teacher-assessed awards.

And she warned that the situation was far from resolved for this year’s A-Level and GCSE students. 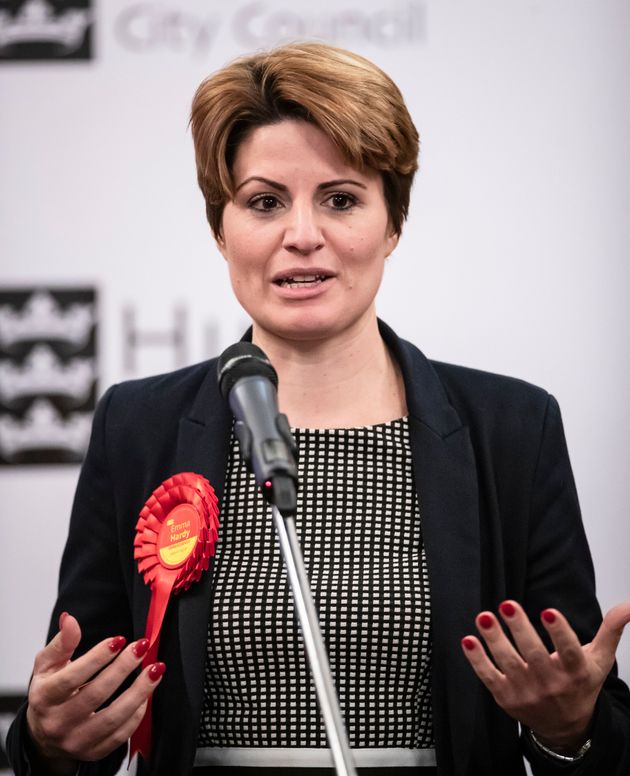 Hardy told Commons People: “I find it so frustrating because as you know I was a teacher and worked in education and you can see the problems already.

“If you push the exams back, which is a good idea, it gives people more chance to catch up, then you have less time for marking it if you want the Ucas system and higher education system to work effectively.

Hardy also warned that the government had another “blindspot” on its Covid catch-up.

“They haven’t recognised when it comes to the tutoring that tutors are not in existence right now equally distributed throughout the country in every geographical region, that’s simply not the case,” she said.

“The areas where we argue we’d probably want more tutors and more support for ours students are probably areas where we have the fewest numbers of tutors available, and again the government don’t seem to be looking at this or addressing it.”

Hardy called on the government to look at training graduates as mentors for the pupils who need to catch-up, arguing it could solve the problem of graduate unemployment while also helping to fill gaps in tutoring.

Sheffield Hallam university is running a similar programme with success and is working with the Northern Powerhouse Partnership to look at rolling the scheme out across the north, she said.

“This would be a really good win-win situation in that we have a huge problem with graduate employment, lots of people looking and not being able to get into jobs that were previously available,” Hardy said.

“So you have this problem, therefore if you look at ways of using that trained population we have to actually support pupils in the local schools it feels like a win-win idea.”

The Importance of Work-Life Balance When You Work For Yourself