He’s the expert on all thing showbiz, but even Good Morning Britain star Richard Arnold has a mind-blank sometimes.

During Tuesday’s edition of GMB, the entertainment correspondent discussed his recent interview with music legend Nile Rodgers, in which the guitarist and music producer shared that his favourite festive tune belonged to Mariah Carey.

Unfortunately, as he regaled viewers with the story, Richard could not for the life of him remember what Mariah’s song was actually called.

“He said to me that his favourite Christmas song is Mariah Carey’s… number one song, of course, which only came to number one last year,” he explained.

Yes, Richard. We know the one. But what was it called again?

Apparently stalling while he racked his brain, he continued: “That big tune… that I’ve completely forgotten what it’s called!”

As Charlotte Hawkins was heard laughing off-screen, Richard had a lightbulb (or should that be Christmas light?) moment, as he announced: “All I Want For Christmas! That’s it!”

“Were you hoping that no one would notice or someone would shout it in your ear?” Charlotte asked.

“You would have thought they wouldn’t throw me under the bus,” Richard responded. “I can’t believe it, I’ve just forgotten a Mariah Carey song. I’m going to be thrown out of the club!” 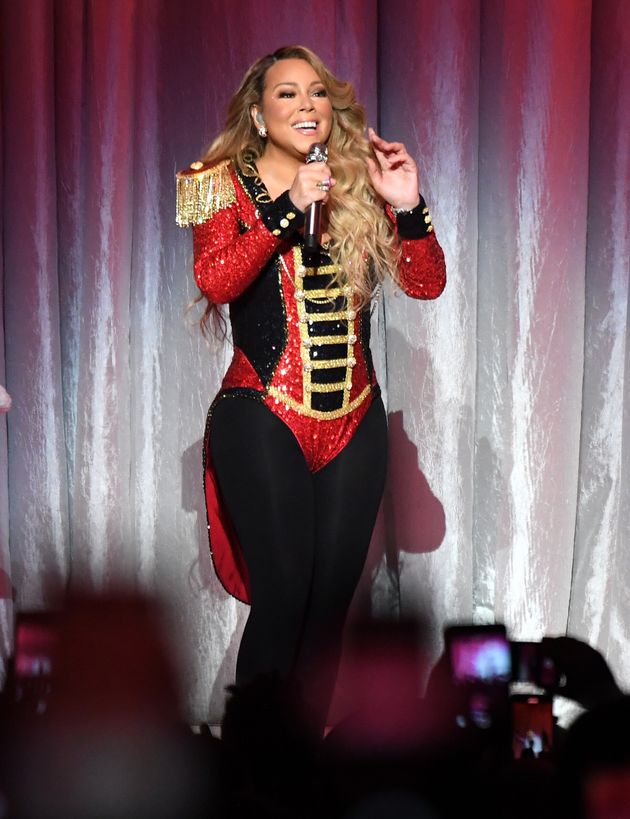 “I’m a celebrity, get me out of here,” Richard quipped, as he skulked off screen.

Listen, Richard, at that time of the morning, anything can be forgiven.

Even forgetting the name of one of the most popular festive records of all time. And in the lead-up to Christmas.

Good Morning Britain airs every weekday from 6am. 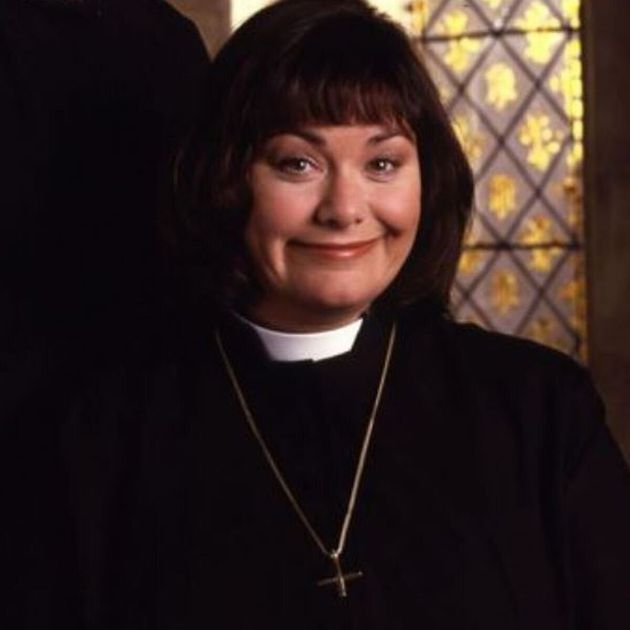