Anne-Marie Trevelyan told HuffPost UK’s Commons People podcast that daily No.10 briefings would give the public a better understanding of the perilous situation and could make them more likely to comply with restrictions.

She spoke as the prime minister ordered more stringent rules for London and other areas of the country and amid Labour calls for a circuit breaker lockdown to tackle a surge in Covid-19.

Greater Manchester is currently resisting government pressure to enter the “very high” level of restrictions, with some of the city’s political figures arguing that existing bans on household mixing have failed to get cases down.

Trevelyan, who was in the cabinet during the first wave of Covid but never fronted a press conference, acknowledged that the most difficult issue facing Johnson is getting people to comply with restrictions after seven months.

But she backed ongoing restrictions, arguing that routine NHS care, including A&E treatment, may have to be cancelled if the health service is overwhelmed with Covid patients.

“It doesn’t matter if you’re 20, 30, 90 or four years old, if your mum can’t get her breast cancer treatment because the hospital is full, if your child falls out of a tree with a broken arm and can’t get into [hospital] – this is suddenly everybody’s problem,” Trevleyan told Commons People. 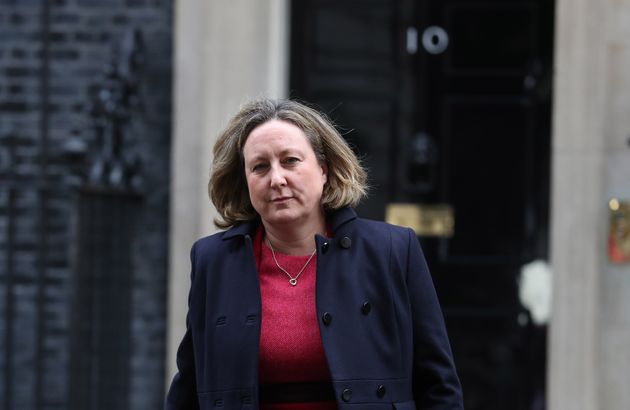 She suggested that bringing back daily press conferences might make people better tune in to the seriousness of the situation and overcome lockdown fatigue.

The former international development secretary said: “[Johnson] has got a really difficult challenge which is for this winter […] we’ve got to manage it and that’s a long hard slog for everybody, but everybody has got to buy into it.

“The challenge for the prime minister is to ensure people can buy into that and really understand why.

“Personally, I think we should bring back the daily update because talking to constituents, who don’t, like all of us, live in a political bubble and are daily aware of the numbers and the changes – they get home from wherever their job is, they get the kids in, they put the tea on the table and they turn the telly on, and that’s their half hour of the day where they absorb information.

“And it was really well received – I think that’s something that gave people both an understanding and a sense of the continuity of the problem, which is what we’ve really got to embed, sadly.

“It’s hard yards for this one.” 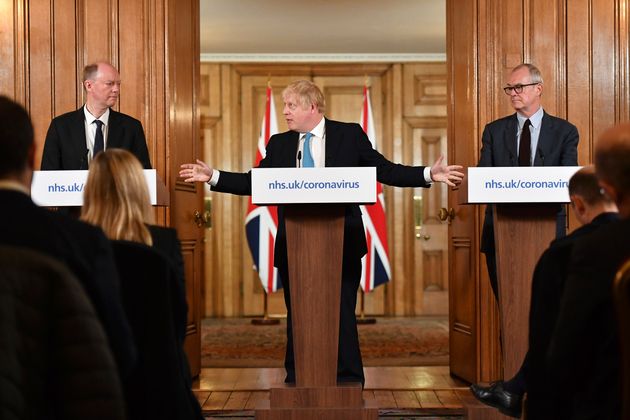 Trevelyan, meanwhile, defended the 10pm curfew for pubs and restaurants that has caused anger on Tory backbenches.

She argued that A&E admission rates had gone down because people were getting less drunk, at a time when the NHS needs all the capacity it can get.

The Berwick-upon-Tweed MP said: “When everyone goes out on the hoy in Newcastle of a Thursday night, Friday night, Saturday night, Sunday night – a lot of people end up in A&E and they are put on a drip or they are left over a bucket and watched over by a very kindly nurse and when they have stopped clearing their system, they get sent home again.

“But it fills up the hospital.

“If we’ve got a hospital full of people with Covid, which is a nasty disease that requires a lot of medical care, and indeed you have to separate them from others in the hospital, you just reduce capacity.

“So the 10pm curfew does mean, despite I’m sure some pre-loading and starting at 3pm, [it] fundamentally reduces the drinking and therefore reduces the number of people ending up in A&E.”