Coleen Rooney’s post accusing Rebekah Vardy’s Instagram account of being behind leaked stories about her private life appearing in the media “clearly identified” her as being “guilty of the serious and consistent breach of trust that she alleges”, the High Court has ruled.

Last year, Coleen made headlines across the globe when she claimed Rebekah’s Instagram account was the source of fake stories appearing in The Sun newspaper.

In her now-infamous Twitter post, Coleen wrote: “To try and prove [who was behind the stories being leaked to the press], I came up with an idea. I blocked everyone from viewing my Instagram stories except ONE account (those on my private account must have been wondering why I haven’t had stories on there for a while).

“Over the past five months I have posted a series of false stories to see if they made their way into the Sun newspaper. And you know what, they did!

“Now I know for certain which account/individual it’s come from. I have saved and screenshotted all of the original stories which clearly show just one person has viewed them. It’s… Rebekah Vardy’s account.”

Rebekah, who is married to Leicester City striker Jamie Vardy, denies the accusations and is suing Coleen for damages for libel. 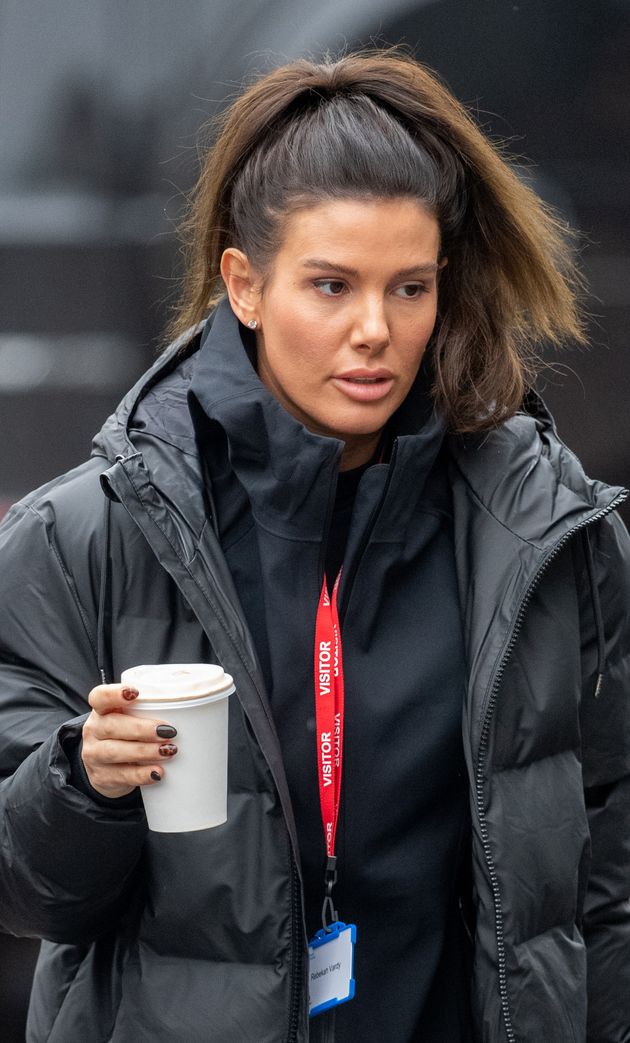 In a judgment on Friday, Mr Justice Warby ruled that the “natural and ordinary” meaning of Coleen’s posts was that Rebekah had “regularly and frequently abused her status as a trusted follower of Ms Rooney’s personal Instagram account by secretly informing The Sun newspaper of Ms Rooney’s private posts and stories”.

Announcing his decision, the judge said that the meaning he had determined was “substantially the same as the claimant’s meaning”.

In his ruling, Mr Justice Warby said Coleen’s message was “a considered post, using wording composed with some care”, adding: “It would be clear to the ordinary reader from the outset that it was meant seriously, and intended to convey a message of some importance.”

“I certainly do not think that the ordinary reader would take that single word (account), albeit repeated, to indicate that Mrs Rooney remains in doubt about who the wrongdoer was.

He also rejected Coleen’s contention that she simply referred to Rebekah’s Instagram account, rather than Mrs Vardy herself.

The judge ruled: “I certainly do not think that the ordinary reader would take that single word (account), albeit repeated, to indicate that Mrs Rooney remains in doubt about who the wrongdoer was.”

He added: “There is nothing in these words, apart from the word ‘account’, that in any way suggests that the behaviour of which Mrs Rooney is complaining might have been carried out by anyone other than the account holder, Mrs Vardy.” 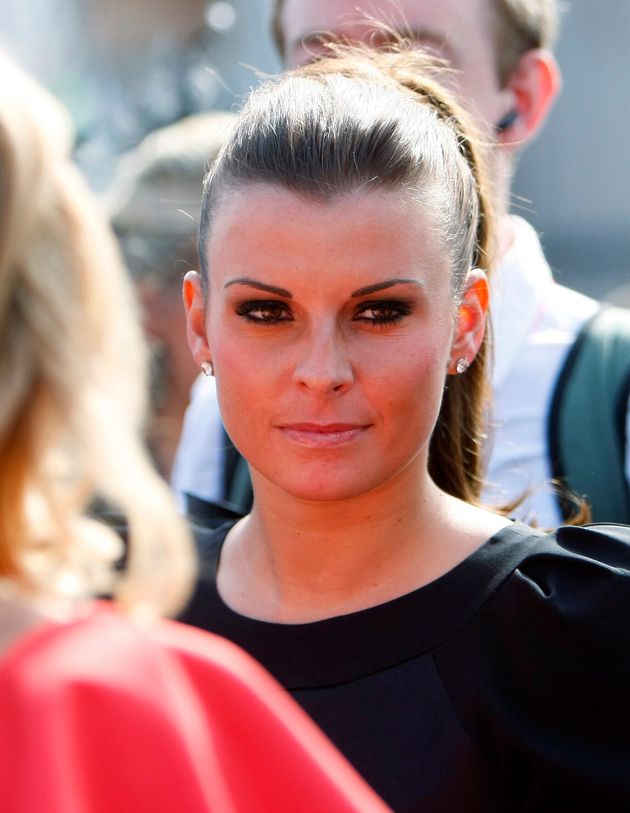 At that hearing, Rebekah’s barrister Hugh Tomlinson QC said Coleen’s posts were an “untrue and unjustified defamatory attack” which was “published and republished to millions of people”.

He added: “In fact, she did nothing wrong. Whatever leaks there were did not come from her.”

David Sherborne, representing Coleen, argued that it was “true” that Rebekah was “responsible for consistently passing on information about the defendant’s private Instagram posts and stories to The Sun”.

He said: “Mrs Rooney intends to defend these words as true in whatever meaning.”

The court also heard both Rebekah and Coleen had agreed for a “stay” of the proceedings until February, so there could be “one final attempt to resolve the matter without the need for a full trial”.

UK Coronavirus R Rate Drops Again To Between 1.0 And 1.1. Here’s What It Is Near You