It’s almost impossible to imagine Friends without any of the core six actors, but it turns out the cast could have looked very different.

That’s because Rachel Green was nearly played by one of the supporting actors. 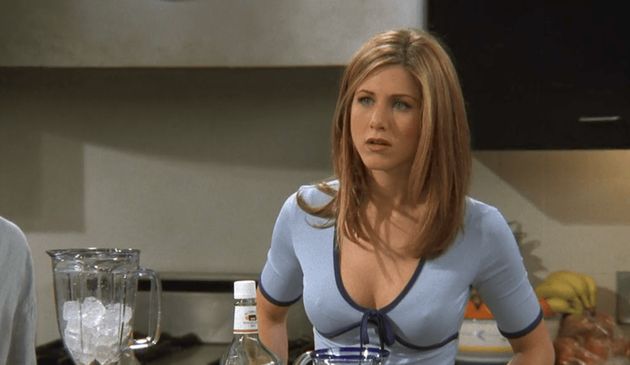 “I actually was up for another character,” Jane revealed in an interview with News.com.au. “They wanted me to be one of the main six.”

However, because Jane was pregnant at the time the show was being cast, things did not end up working out.

She continued: “I asked them [her agents] if they’d told the producers I was pregnant [at the time] and they said, ‘Oh no, we thought we’d tell them later.’ And I said, ‘No you’ve got to tell them now.’

“So obviously [the producers] said it wouldn’t work out.” 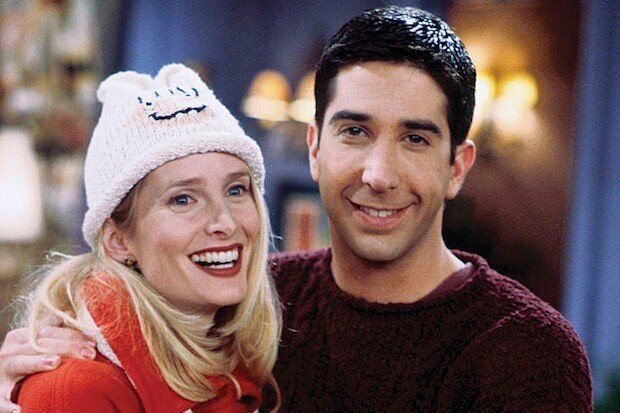 Jane added that she had “no regrets” about how things wound up, saying: “There’s no way anybody could have come close to what Jennifer Aniston did with Rachel. She was so perfect.”

But Jane is not the only other Friends cast member who tried out for the role of Rachel.

It’s long been known among fans of the US sitcom that Courteney Cox was originally asked to audition for the part, but she pleaded with producers to consider her for Monica Geller instead, as she was more drawn to the character. 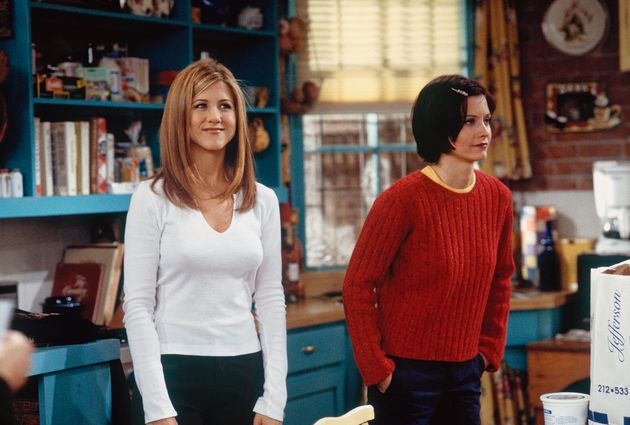 Jane was also not the first actor to play Carol – the character was portrayed by Anita Barone in the pilot episode, with her taking over the role thereafter.

The character and her partner Susan featured in one of the first mainstream portrayals of gay marriage on US TV in 1996, when they tied the knot in The One With The Lesbian Wedding.

Jennifer and Courteney were due to reunite with their co-stars Lisa Kudrow, Matt LeBlanc, David Schwimmer and Matthew Perry earlier this year to film a TV special celebrating 25 years of Friends.

However, the retrospective has now been pushed back for a second time due to the coronavirus pandemic.