Prince Harry has revealed that he and Meghan Markle reached out to Diversity troupe leader Ashley Banjo last month, after thousands made complaints to Ofcom about the group’s performance on Britain’s Got Talent.

On Thursday, the Evening Standard published a new interview with the Duke and Duchess of Sussex in which they discussed systemic racism in the UK, coinciding with the beginning of Black History Month.

During the conversation, Harry discussed Diversity’s recent performance on BGT, which referenced many of the events of 2020, including the killing of George Floyd and the global protests against police brutality which followed. 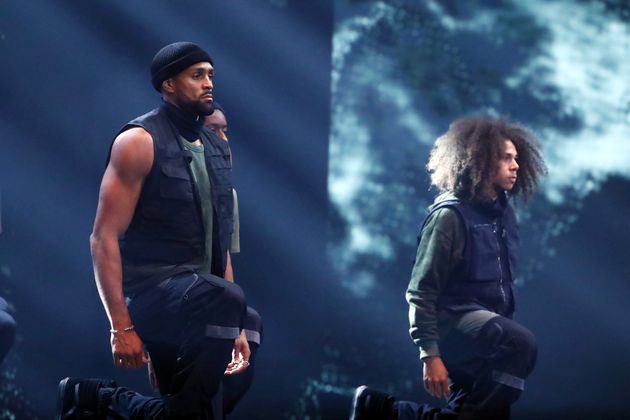 Harry said: “We spoke to Ashley Banjo a few weeks ago, straight after the Britain’s Got Talent situation.

“And that in itself, I am sure even me talking about it will be controversial, but the reality of it is he and his team of guys put on the most amazing display.” 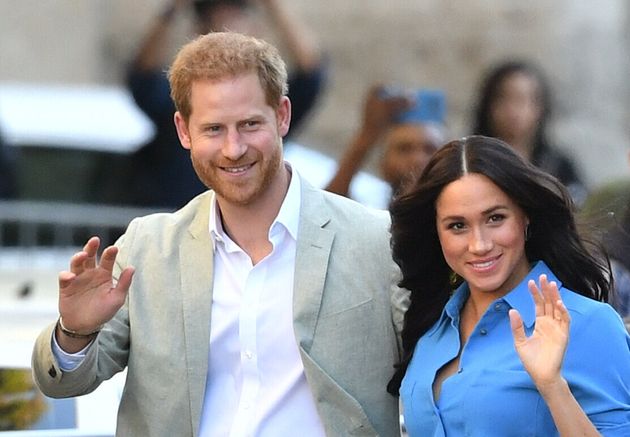 Diversity won praise from viewers for their powerful BGT routine, but Ofcom also received around 24,500 complaints about it, with the TV watchdog later issuing a lengthy report explaining why they would not be taking the matter any further.

A spokesperson said: “We carefully considered a large number of complaints about this artistic routine, an area where freedom of expression is particularly important.

“Diversity’s performance referred to challenging and potentially controversial subjects, and in our view, its central message was a call for social cohesion and unity.

“Any depictions of violence by the performers were highly stylised and symbolic recent global events, and there was no explicit reference to any particular political organisation – but rather a message that the lives of Black people matter.”

Reacting to Ofcom’s ruling, troupe leader Ashley Banjo wrote on social media at the time: “Creativity is always a leap of faith. All I did what was what felt right and I’d do it 100 times over.

“Sending love to everyone that stood by us.”

Later in the series, BGT judge Alesha Dixon was seen wearing a necklace in support of the Black Lives Matter matter movement, which won support from many viewers, although others also complained to the TV watchdog about it.