The founder and former owner of sandwich chain Pret has warned that a second coronavirus lockdown will be “impossible” as infections continue to surge.

Julian Metcalfe, who sold his remaining stake in Pret two years ago but is still the chief executive of Itsu, said restrictions to protect the vulnerable and the elderly – for whom the virus is 100 times as deadly as it is for the young – could be fatal to economic recovery.

He told the Daily Mail: “Society will not recover if we do it again to save a few thousand lives of very old or vulnerable people.

“The young people of this country will be paying for this for the next 20 to 30 years. It’s terrible what’s happening. Just because France does this with its socialist government [sic] doesn’t mean we have to.” 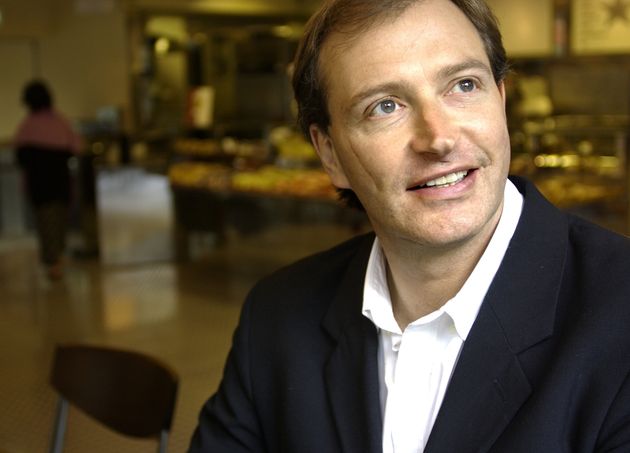 Pret – which no longer has anything to do with Metcalfe – has made about 3,200 job cuts since the start of the pandemic, after announcing a significant restructuring in August.

This week the number of people in the UK who have died with 28 days of testing positive for Covid-19 passed 45,000 as the country hit a 200-a-day death toll much earlier than experts had predicted.

Metcalfe, who is worth £215m, has been outspoken about the Tory party in the past, in particular singling out prime minister Boris Johnson for a lack of leadership which has amounted to nothing more than “sitting down with his Union Jack talking utter nonsense”.

He has described the 10pm curfew for pubs and restaurants plus a call for office staff to work from home if possible “criminal”.

In September, Metcalfe warned the restrictions – which could last for six months – are having a “devastating” impact on people’s lives and the loss of thousands of jobs while the government is just “bickering, arguing and not agreeing on what to do”.

He told BBC Radio 4’s World at One programme: “The repercussions of this six months is going to be devastating to so many people, to local councils, to industry, to people all over our country, just devastating.

“We have just not begun to touch the seriousness of this.”

He added: “What we need is the government, particularly our prime minister, this man sitting down with his Union Jack talking utter nonsense – that’s where we need leadership.”

Metcalfe said that Itsu is now running with around half of its original 1,400 staff during the pandemic, but the wider concern must be for the wellbeing of the nation.

He said that clarity is needed from the government, which should also share information and behave in a responsible way.

Metcalfe told the programme: “To turn to an entire nation and say ‘stay at home for six months’ and to spout off some Churchillian nonsense about ‘we’ll make it through’, it’s just terribly unhelpful to this country.

“Speak to people in the local councils – devoid of income.”

On the likelihood of a company like Itsu still surviving in a year’s time, Metcalfe said “it may or it may not, but I honestly don’t think that it’s important right now”. 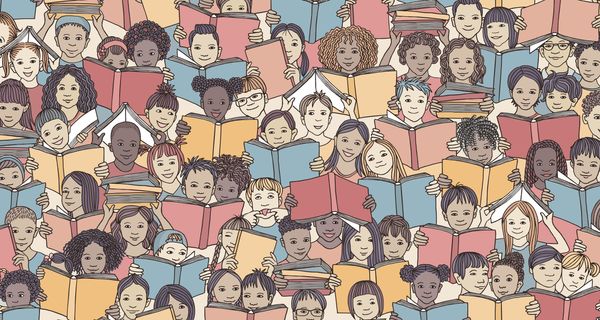