Now, she’s about to add rapping to her overstuffed résumé, according to Ryan Murphy, who teased that fans will see a new side of Streep when The Prom arrives on Netflix on 11 Dec.

To give the movie musical an extra-special something, Murphy and team added an original closing number called Wear Your Crown centered around the women in the film. 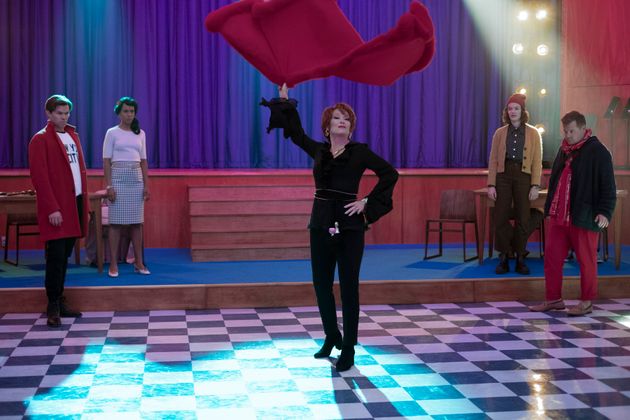 “I told the songwriting team and the composer, ‘Let’s do something upbeat, that we can send people out in a celebratory fashion,’” the prolific producer told Variety in an interview published on Monday. “Let’s have all the women do the vocal tracks.”

“They were like, ‘What?’ I said, ‘I want her to rap. I need her to rap,’” Murphy continued. “They laughed, and they went off and wrote the song ‘Wear Your Crown,’ and it’s optimistic and makes you feel good. It has a message of fighting intolerance and being proud of who you are. We wanted to leave young people with that feeling.”

And, per Murphy, Streep was more than up for the task, as she nailed her verse on the first try.

“I think Meryl fans are going to go crazy for it,” he added. “I have a video of Meryl rapping. She was so good that we used her first take, which just goes to show you there’s nothing that Meryl Streep cannot do.”

While Streep has consistently flexed her musical abilities in recent years, rapping is still a relatively new frontier.

Fans will remember that her role as the Witch in Stephen Sondheim’s fairy-tale musical Into the Woods required her to speak-sing several verses.

Corden at the time said that her rapping skills were so well finessed that a “second career beckons,” adding that she was “less an Eminem, more a 50 Cent type,” according to Vanity Fair.

But don’t expect her to be dropping any expletive-laden bars in The Prom, which Murphy told Variety was a “love letter to Hollywood musicals” suitable for all ages.

“I’ve never done something so old-fashioned. My work tends to be a little bit edgier,” he told the outlet. “I really set out to make something that was for everyone, something that parents can watch with their kids. I was excited about the discipline of making an old-fashioned movie that is a Valentine to an industry that has gone away.” 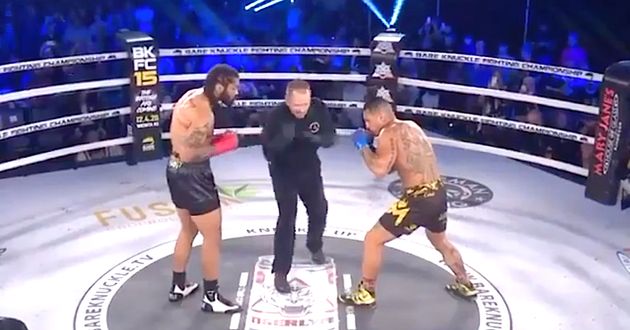 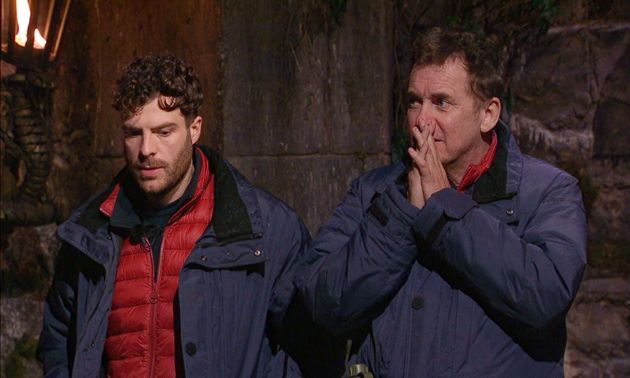