A new report has found that the policing of recent Black Lives Matter protests in the UK was “institutionally racist”.

The research conduced by the Network for Police Monitoring has uncovered evidence of excessive use of force, failures in the duty of care, and racial discrimination.

In the middle of the Covid-19 pandemic, George Floyd’s murder sparked a resurgence of anti-racism demonstrations around the world. Some of the largest anti-racist protests in British history took place across over 260 towns and cities.

The study, named after the rallying cry of demonstrators – “Britain is not innocent: A Netpol report on the policing of Black Lives Matter protests in Britain’s towns and cities in 2020” – consists of evidence from over 100 witnesses, including protesters, legal observers, and arrestee support volunteers.

It examines demonstrations that took place from late May to August and focuses on events in London and Newcastle.

Dr Adam Elliott-Cooper, an academic and Black Lives Matter activist who authored the report, said: “There is a bitter irony in the fact that protests against racism in policing were themselves sites of disproportionate use of force and discriminatory practices.

“When taken case-by-case, the evidence in this report suggests racially discriminatory policing, but when viewed collectively, there can be little doubt that policing in Britain still has a serious problem with institutional racism.

“The evidence of this report makes it clear that police cannot and should not be tasked with managing protests of this nature, and have put the right to freedom of assembly at risk.” 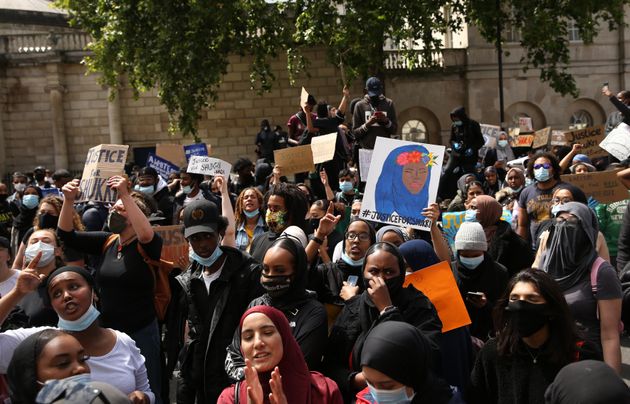 Elliott-Cooper has called for an alternative model that engages non-police organisations to manage protests in future, arguing that this would help secure the safety of protesters.

Experiences and policing at the hundreds of protests across Britain varied significantly, with some examples of light-touch policing at safe and successful gatherings.

However, Black-led protests disproportionately faced excessive interventions by police, particularly those in large cities such as London and Newcastle.

The research identifies significant areas of concern including:

Witness statements indicated that young Black people were far more likely than their white counterparts to face arrest, excessive force, and the use of stop and search powers during and after demonstrations, while social distancing and Covid regulations were seemingly applied at random by police.

One protester said: “Look at what we have to endure in our day to day lives as Black people and what we see on the news and on social media. It all flashes before your eyes when you see another young [person of colour] on the floor bloody, all by the hands of police.” 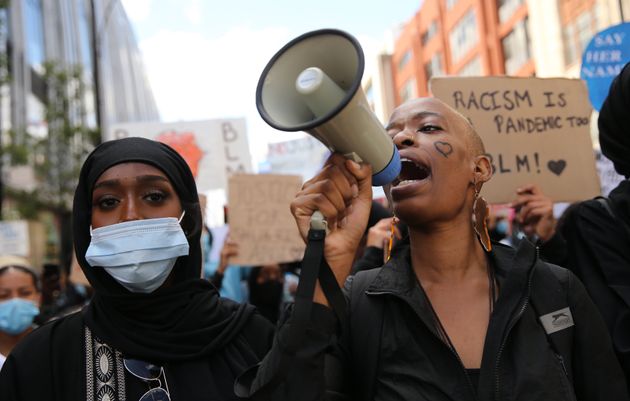 A legal observer who was present at a demonstration described what they had seen: “Multiple individuals in visible distress are reaching out to legal observers in the crowd, a lot of which appear very young. Legal observers are made aware that an injured protester is denied necessary healthcare.

“After lengthy negotiation, and insisting that officers have a duty of care to injured protesters, a few harmed individuals are being let out of the kettle, without any healthcare offered.”

The report also challenged the “stereotypical and racist characterisation of protesters”, including by the home secretary Priti Patel, as “thugs and criminals”.

It also considered wider concerns around racism in policing including policing within the pandemic. Black, Asian and minority ethnic people in England were 54% more likely to be fined under coronavirus rules than white people under distancing regulations recorded from March 27 to May 11. 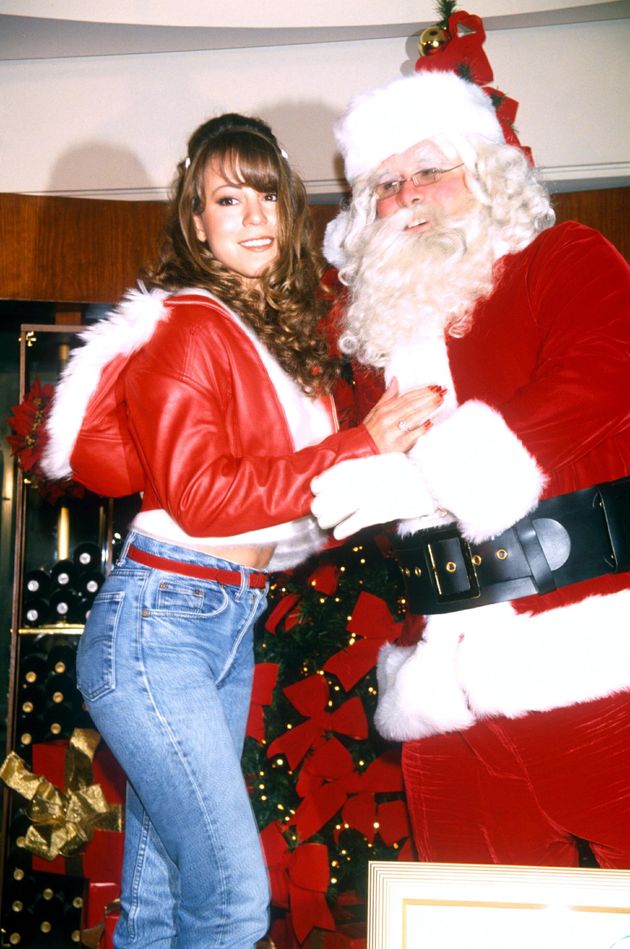 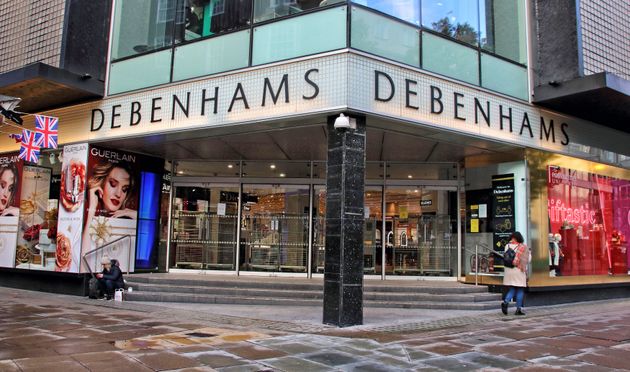 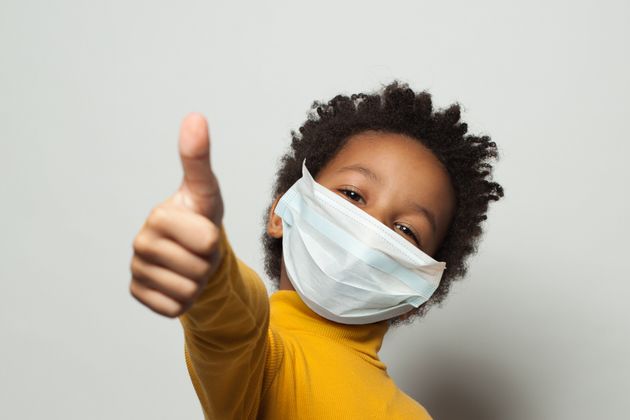 A New Four-Day Bank Holiday Weekend Is Coming. Pencil It In. 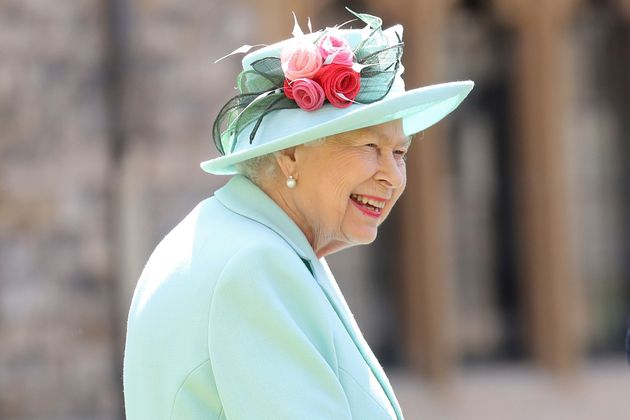