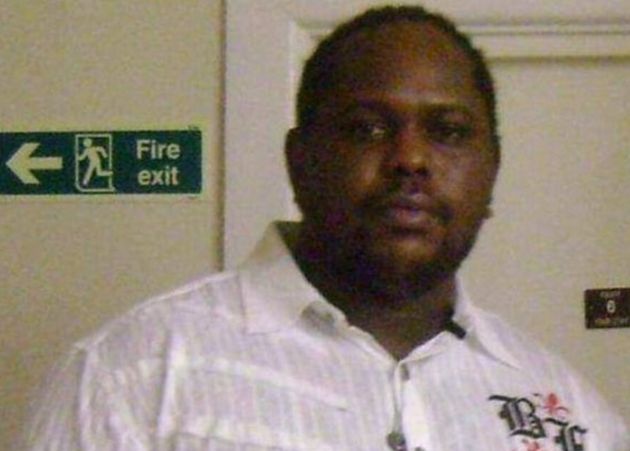 The use of restraint by police on a Black man with paranoid schizophrenia was “inappropriate” and contributed to his death in custody, an inquest jury has found.

Kevin Clarke died at Lewisham Hospital in 2018 following an incident in the Polsted Road area of Catford, south-east London.

An inquest at Southwark Coroner’s Court heard that the 35-year-old told officers “I’m going to die” as he was put into handcuffs, due to his size, but was “ignored” and then lost consciousness as he was taken to an ambulance.

Returning a narrative conclusion on Friday after five days of deliberations, an inquest jury concluded that the decision to use restraint on Clarke “probably more than minimally or trivially” contributed to his death, adding it was inappropriate as it was not considered in view of the risk to the police and the public.

Jurors said: “It is highly likely that at least one officer heard Mr Clarke say: ‘I can’t breathe’, on one of the occasions he repeated it.

“Failure to remove restraints at this point was contrary to guidance and training.” 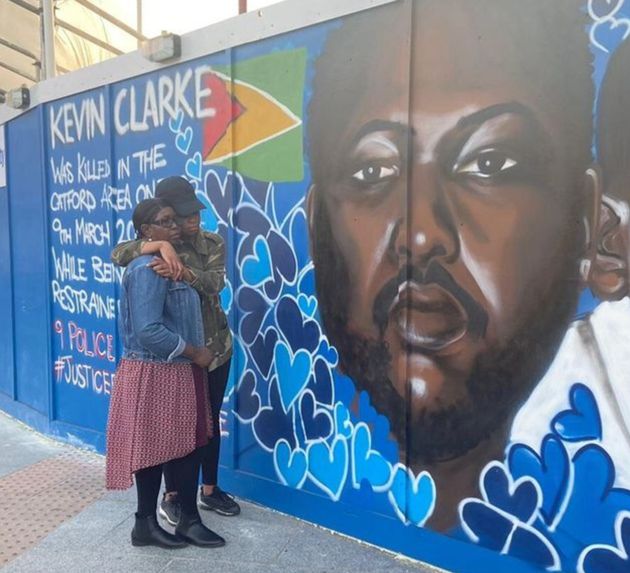 Clarke had been living at the Jigsaw Project, a residential support service, for about two years up until his death in hospital on March 9 2018.

He had been seen by officers earlier that day, but was not sectioned despite concerns from staff at Jigsaw.

Police were called again later in the day and Clarke was found lying on the ground at the edge of a school playing field.

An ambulance was called after the situation was deemed “a medical emergency”, and Clarke was placed in two sets of handcuffs – linked together due to his size – along with leg restraints.

Pc Lee Pidgeon, who was one of several officers at the scene, told the inquest Clarke had begun to get “a bit fidgety” and the use of handcuffs to restrain him was appropriate as he was showing signs of acute behavioural disorder.

In body-worn camera footage, Clarke could be heard groaning, saying “I can’t breathe” and “I’m going to die”.

When asked by coroner Andrew Harris why Clarke was “ignored” by the officers in attendance, Pc Pidgeon replied: “I cannot answer that, sir, I don’t know.”

The London Ambulance Service (LAS) has already admitted its crew failed to conduct a “complete clinical assessment” of Clarke on arrival.

This amounted to a “failure to provide basic medical care”, which an inquest jury said possibly contributed to his death.

The cause of his death was given as “acute behavioural disturbance, in a relapse of schizophrenia, leading to exhaustion and cardiac arrest, contributed to by restraint, struggle and being walked”.

Leslie Thomas, family counsel, said it was “blatantly apparent” Clarke was having difficulty breathing and the force used by police was “completely disproportionate”.

He said the way officers moved Clarke put him at risk, adding: “(An officer) keeps his head down and his torso is bent forward.

“You ran the risk that Kevin’s breathing was being compromised.”

Pc John Buckingham said Clarke was placed in limb restraints “so that he wouldn’t further hurt himself, myself or my colleagues in the immediate area”.

Paying tribute to her first-born child, Wendy Clarke described Clarke as a “friendly, gentle giant” and said he had once told her: “I’m a lover, not a fighter”.

She added: “Kevin had told me that he feared the police because they had in the past mistreated and Tasered him.”