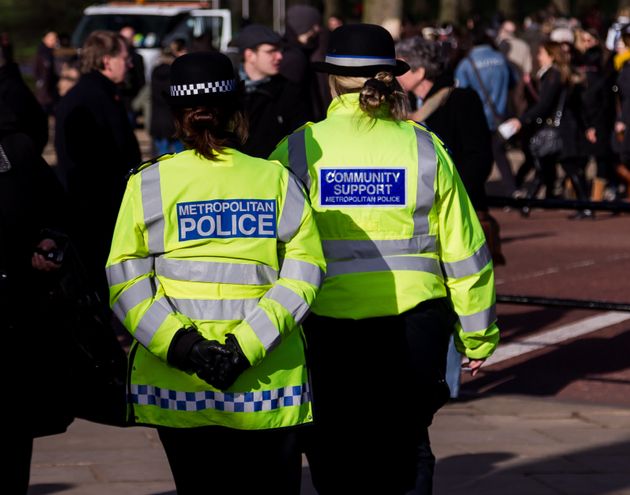 A female police officer was stabbed while trying to stop a suspected attempted armed robbery in a grocery store in Westminster, police have said.

The Metropolitan Police said the officer was stabbed in the abdomen as she attempted to detain two men who were trying to rob the store.

Two officers were in Chapter Street, in central London, at about 3.42 pm on Sunday when they spotted the suspects, who were armed with knives.

As the officers challenged the pair, the woman police officer was stabbed in the abdomen before chasing the men along Vauxhall Bridge Road. The suspects were arrested shortly afterwards.

The officer was taken to hospital but her injuries are not thought to be life-threatening.

“For this officer to be stabbed on duty is unacceptable but, fortunately, she does not appear to be seriously injured.

“I applaud her bravery in responding to this call. This courage is typical of Met officers as they go about their duties.”