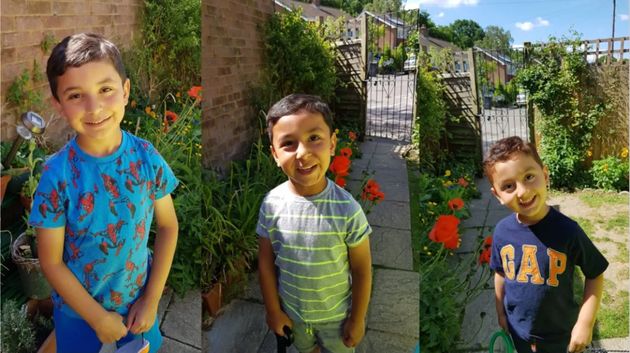 Scotland Yard has issued an urgent appeal to find three boys who it says were abducted from their foster home in south London by their father last week.

They have not been seen since.

The foster carer, who told officers that Safi threatened her with a knife, did not suffer any serious physical injuries in the incident but is “understandably distressed”, police said.

Detectives are appealing for information on a red Nissan Qashqai, registration PK13 WFO, being driven through the Croydon area on Thursday last week.

An all-ports alert has been issued for Safi, an Afghani national who has links to Pakistan.

Eight people have been arrested on suspicion of involvement in the abduction of the three boys. All have been bailed to a later date.

Chief superintendent Dave Stringer, commander of the South Area Basic Command Unit, said: “The abduction of these children will understandably send a shock to our communities.

“This incident involved the use of a weapon and violence and we are incredibly concerned for these three young, vulnerable children who are now being hidden by an individual who may be armed with a knife.”