Police In Custody Death Cases Now Get Anonymity. Victims’ Families Are Pushing Back

Police In Custody Death Cases Now Get Anonymity. Victims’ Families Are Pushing Back

Families of people who have died in police custody have expressed serious concerns about a new policy which gives anonymity to officers linked to the deaths.

Campaign groups and relatives say it will be harder to hold police accountable under the ramped up policy, which came into force in July.

They believe it is misguided for forces in England and Wales to take extra steps to protect anonymity at a time of global calls for greater transparency following the killing of George Floyd in the United States.

Leading campaigner Tippa Naphtali, whose cousin Mikey Powell died whilst in the custody of West Midlands Police in 2003, said: “At a time like this, in the limelight of racial issues and the Black Lives Matter issues, it’s appalling.

“It’s really disrespectful that they should even be thinking of a policy of this type, which is basically to afford police even more protection than they currently have, which makes them almost untouchable.” 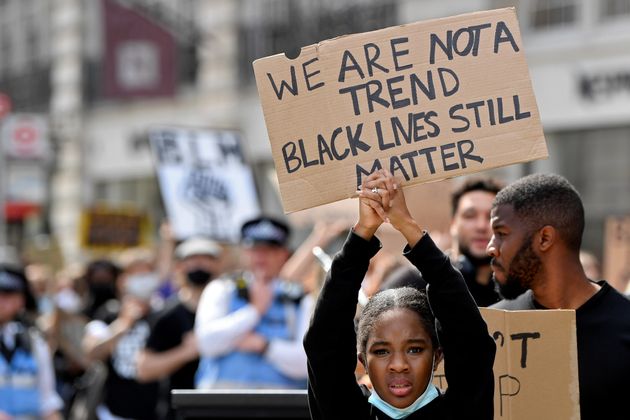 The new “Death or Serious Injury Authorised Professional Practice” policy was announced on the Police Federation website in July.

A statement on the site said: “Officers involved in deaths or serious injuries will be given protection in College of Policing policy – akin to colleagues who carry firearms.”

The policy sets out clear steps that should be taken by forces to “protect officers legally, ensure their welfare is looked after as well as assist with the investigation that follows”.

But the charity Inquest said the new guidance “could undermine the integrity of investigations into police related deaths”.

Naphtali, who runs the 4WardEver UK and Friends of Mikey Powell campaigns, said the system is already heavily weighted against bereaved families.

His cousin Powell died aged 38 of asphyxiation shortly after being arrested by police in Birmingham in 2003 while suffering a psychotic episode. His death has parallels to that of George Floyd, the family say.

Ten officers were charged with criminal offences after Powell’s death, but all were cleared of wrongdoing in 2006.

Naphtali pointed to the fact that there has been no conviction of a police officer related to a death in custody for more than five decades in this country.

“The first recorded death in custody was David Oluwale in 1969,” he said.

“That’s the last time ever, in 1969, that a police officer was actually imprisoned in the UK for a death in custody. That’s disgraceful.” 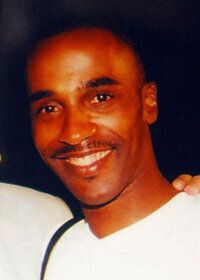 There have been 1,755 deaths in police custody or otherwise following police contact in England and Wales since 1990, according to Inquest.

While the risks faced by officers are acknowledged, as witnessed with the fatal shooting of Sgt Matt Ratana at Croydon Police Station last month, families argue that people who die in police custody should have the same access to justice.

Acclaimed poet Benjamin Zephaniah, the brother of Naphtali and cousin of Mikey Powell, said: “We just ask for the same amount of consideration when civilians die at the hands of police.”

“When I see the outpouring of compassion and feeling for those officers, I want the same to happen for people that die at the hands of police, because the police should be subject to the same laws.”

Debbie Whelan, of the Justice for Cameron Whelan campaign, also condemned the changes, saying equivalent support is not available to families of the dead.

“[They] slipped that one in under the radar didn’t they,” she said, speaking to the 4WardEver UK campaign. “It’s a shame they don’t afford the same to the families of the people they kill.”

Her son Cameron, 26, was pursued by Warwickshire Police in May 2018 and entered the water of the River Avon before his body was found four days later.

The Independent Office of Police Conduct investigated the force’s contact with Cameron prior to his drowning and a jury inquest into his death found no critical findings in relation to police, despite the serious concerns of the family.

In 2017, a report on deaths in police custody by Dame Elish Angiolini QC, made 110 recommendations to minimise the risks of future deaths.

Commenting on the new policy, Dame Elish told HuffPost UK she “had no difficulty” with officers having access to legal advice and anonymity was not unusual in the UK at the early stages of an investigation.

But she expressed concern about “the persistence of the practice” of bringing officers together following an operation, a practice that has been criticised because of the risk of testimony becoming tainted or collusion occurring.

“My concern is about a group of officers being kept together for several hours after the incident is over but before they have provided their own independent account of the circumstances,” she said.

“That practice in England is wholly contrary to the guidance issued by the Independent Office for Police Conduct and is often not in the longer term interests of all the officers involved.”

Inquest director Deborah Coles echoed the concern saying “conferral and separation of police officers, and preservation of the scene” were both raised as critical issues in the Angiolini review. 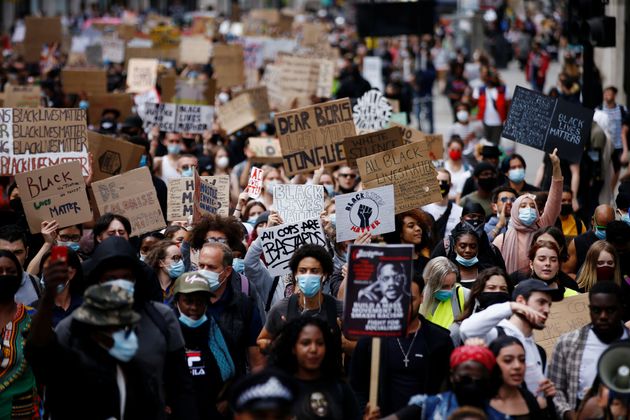 There has been a heightened global focus on deaths in police custody, particularly the disproportionate deaths of Black people, since the killing of George Floyd in Minneapolis on May 25.

Floyd died aged 46 after a white police officer knelt on his neck for more than eight minutes as he cried out “I can’t breathe”.

Inquest, which carries out casework and monitoring on custody deaths in England and Wales, says its data shows Black people die disproportionately as a result of the use of force or restraint by police.

The Police Federation did not comment when approached by HuffPost UK in relation to criticism of its new policy.

But Steve Hartshorn, Police Federation of England and Wales’ post incident procedure lead, said at the time the policy was announced: “There has been a deaths or serious injury policy in place for firearms for many years which has been tested through the courts and has set a standard that protects officers and assists with the provision of best evidence.

“I am pleased to say this new policy from the College of Policing will afford those same protections to all our officers and staff.”