Cast your mind back to the very beginning of lockdown (we know, it feels like a decade ago), and you’ll remember Piers Morgan making headlines on a fairly regular basis for his interviews with various government ministers on Good Morning Britain.

During an appearance on Wednesday’s edition of This Morning, Piers reflected on some of his more fiery one-on-ones, admitting that while he may have gone “a little too far” with his approach, he doesn’t regret the way he conducted his interviews. 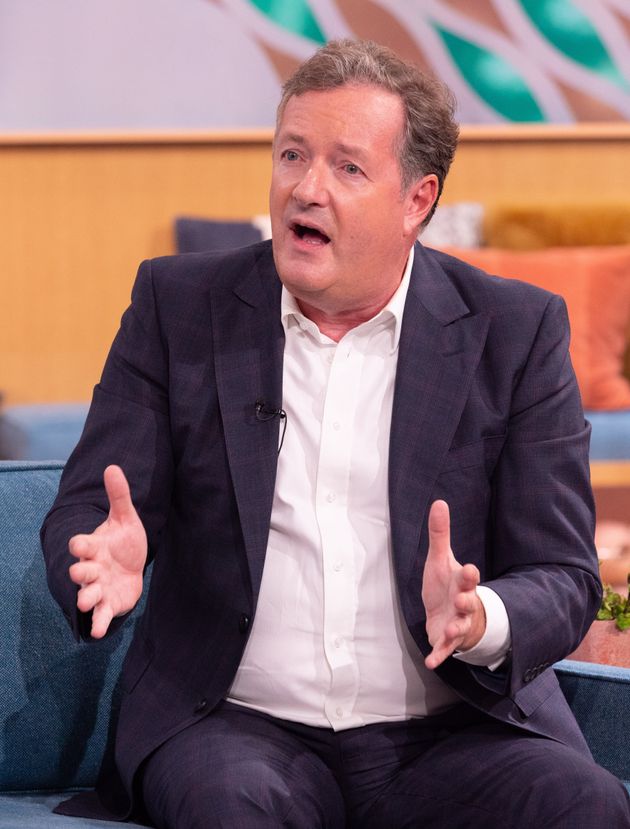 When presenter Phillip Schofield pointed out Piers’ reputation for talking over his guests, he responded: “Sometimes I know that I probably went a little too far but I was genuinely angry.

“I had work colleagues… Kate Garraway’s husband, in a coma. I had three friends who lost their parents in care homes. I had others who narrowly escaped and nearly died.

“I do feel if you were that closely touched by it… It made me so angry, in my view, the way they mishandled it.”

He added: “In terms of the government ban on Good Morning Britain, it has now been 134 days, I don’t regret a damn thing I did with those government ministers.

“I think they have been a total shambles in this pandemic, I’ve made no secret of it. I think so many more people died who shouldn’t have died, I think what they did with our care homes is a national disgrace, so I make no apology for holding their feet to the fire.” 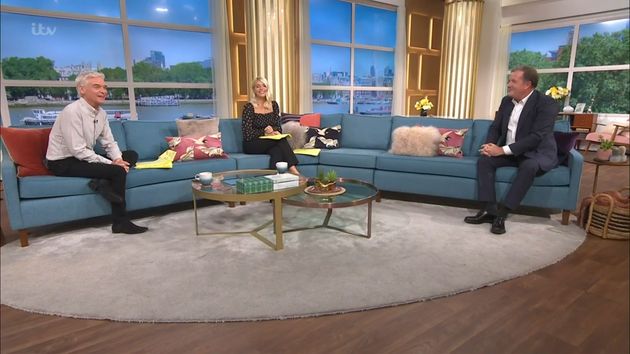 While MPs have declined to appear on Good Morning Britain, Piers has made no qualms in criticising his BBC counterpart Dan Walker, who has been able to land interviews with key government officials.

And back in July, the presenter blasted Matt Hancock for appearing on another ITV daytime show, but only once Piers had gone on his annual summer break from GMB.

Good Morning Britain airs every weekday from 6am on ITV, while This Morning airs at 10am.