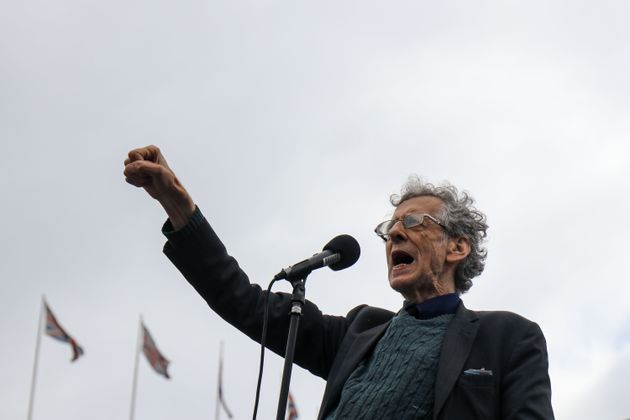 The brother of former Labour leader Jeremy Corbyn has been charged in connection to a pre-planned illegal gathering in Sheffield city centre at the weekend.

It is alleged that Corbyn arranged and facilitated, then participated in, a gathering of more than 30 people on Saturday.

He is also accused of failing to wear a face covering in a required area.

Corbyn has been bailed to appear at Sheffield Magistrates’ Court in November.

A 44-year-old man from the Reading area who was arrested on suspicion of violent disorder at the gathering has been released on bail.

Police said Saturday’s protest led to significant disruption for shoppers and members of the public in the city centre, and four of the force’s officers were assaulted and left with minor injuries.

Corbyn has already denied two counts of contravening coronavirus rules to attend protests at London’s Hyde Park on May 16 and 30.