Phillip Schofield Details Past Feud With Piers Morgan: ‘I Was Furious’

Phillip Schofield Details Past Feud With Piers Morgan: ‘I Was Furious’

The This Morning host told of how he didn’t speak to the Good Morning Britain star “for a long time” a number of years ago, after Piers penned an unofficial biography about him.

In his own autobiography Life Is What You Make It, which has been previewed in The Mirror, Phillip recalled that Piers had requested “memorabilia” from him, believing the former tabloid editor was penning a series of articles about him. 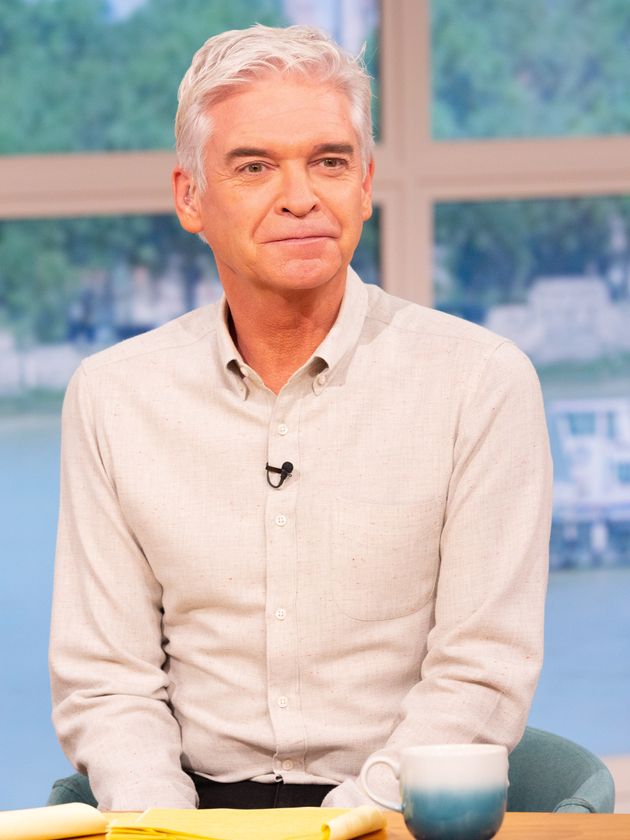 Phillip writes: “As I think I’ve said, I save everything, so interesting bits and pieces were hunted down then sent to Piers. Nothing appeared in the paper. I was worried he may have lost all my mementos. We asked for them back. Nothing.

“Eventually, unannounced, they arrived safely back at the office. A few weeks later, the unofficial biography he’d written about me, including all the stuff I’d sent him, appeared on the bookshelves. I was furious. Not so much that he had written the book, but that he had deceived me.

“We didn’t speak for a long time. There were awkward moments: once, the two us were in a lift for what felt like an endless descent.” 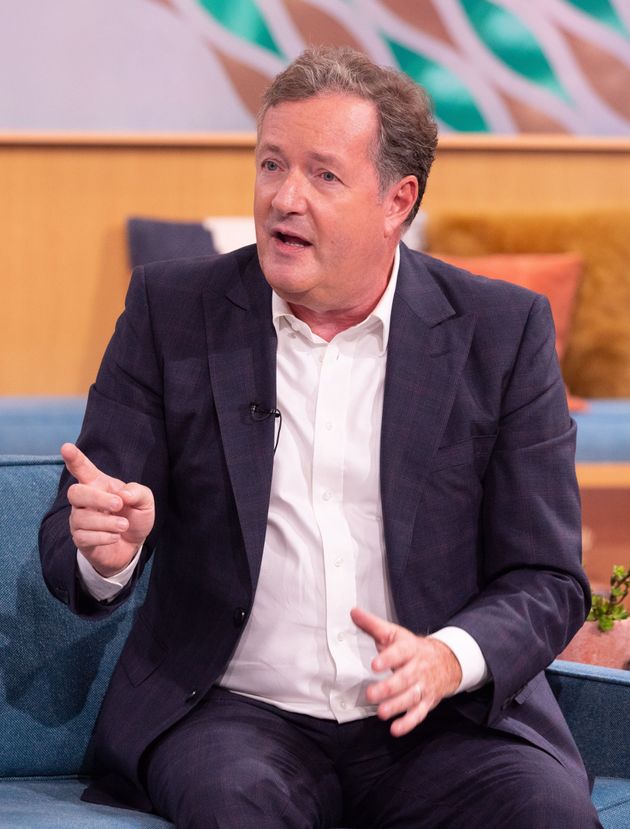 However, Phillip revealed he decided to end the long-running feud after Piers made a handful of appearances on quiz show Test The Nation, which Phil hosted from 2002 to 2007.

“One day I realised how stupid this feud was,” he said. “I was angry, and he’d actually been flattering and kind in the biography (although utterly deceitful).

“It was time to make up. He was nervous when I walked over. ‘Enough,’ I said, and I shook his hand. We’ve been fine ever since.”

The pair are now colleagues at ITV, and Piers was among those who commended Phillip’s bravery when he came out live on This Morning earlier this year.

However, they are now going head to head again, this time in the book charts, as Phillip’s autobiography has been released in the same week as Piers’ new title, Wake Up.

Life Is What You Make It by Phillip Schofield is on sale now.