People slapped with fines for breaking coronavirus regulations are citing Dominic Cummings’ breach of lockdown rules as a reason they shouldn’t have to pay them.

Cummings’ decision to take a 260-mile trip from London to Durham to isolate just days after the country was told to stay at home “fatally undermined” the public’s trust in the government’s Covid-19 restrictions, a scientist told HuffPost UK in May.

A YouGov poll following the revelations showed a fifth of Britons followed lockdown rules less strictly than before, with a third citing the adviser’s actions as justification for their own breaches of rules.

A total of 322 fixed penalty notices and fines issued in England and Wales under Coronavirus Regulations were contested between March and October. 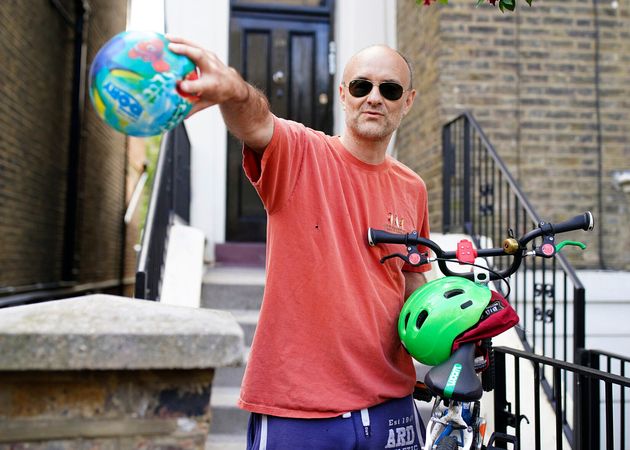 Cummings said he travelled to County Durham to self-isolate with his family – apparently because he feared that he and his wife would be left unable to care for their son if they became ill.

He claimed he drove to the town of Barnard Castle to see if he was fit enough to drive before returning to London for work.

Durham police later admitted the drive “might have been a minor breach of the regulations that would have warranted police intervention”, but took no further action against Cummings.

More than 1.2 million people have since signed a petition calling for Cummings to be sacked, but despite widespread condemnation from the public, scientific leaders and MPs, Boris Johnson stood by his top adviser and refused to fire him.

According to the prime minister, Cummings had acted “responsibly, legally and with integrity”, adding: “I think he followed the instincts of every father and every parent.”

Professor Stephen Reicher, who advised the government on lockdown rules, told HuffPost UK in May that the Cummings row could lead to more coronavirus deaths in the UK.

“In a few short minutes Boris Johnson has trashed all the advice we have been given on how to build trust and secure adherence to the measures necessary to control Covid-19,” Reicher said. 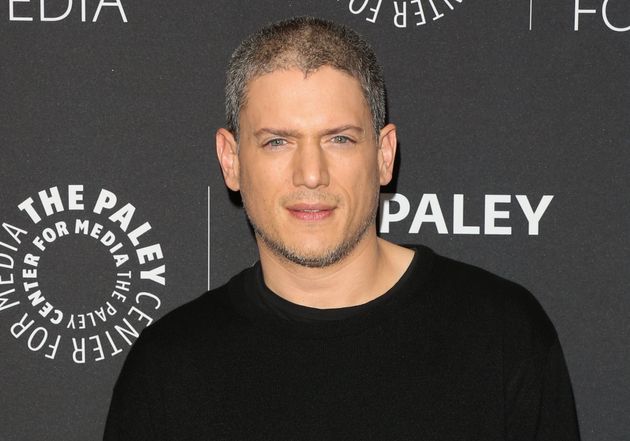