Paul Hollywood has called out the “disgusting behaviour” from trolls who targeted Great British Bake Off contestant Laura Adlington after she made it through to this year’s final.

The 31-year-old digital manager from Kent faced criticism after narrowly avoiding being eliminated from the Channel 4 show on Tuesday, with fan favourite Hermine leaving instead.

Despite specialising in French patisserie, the 39-year-old accountant from London struggled across three increasingly difficult challenges, despite being a clear favourite throughout the competition.

Paul, who judges Bake Off alongside Prue Leith, shared a post on Instagram, defending his decision to save Laura.

“Those of you who may not be aware how Bake Off works or new to the series may have missed what we have ALWAYS done on Bake Off judging.

“Each week stands on its own!! It never matters what any baker has done in previous weeks.

“Even if you win 4/5 star bakers and then have a bad week you will be at risk of going sadly. It’s the rule that has been in place for 11 years!!

“Also I ONLY give out handshakes in signature not in Showstopper or technical, there was one exception 3 years ago… STOP trolling any of the bakers!! 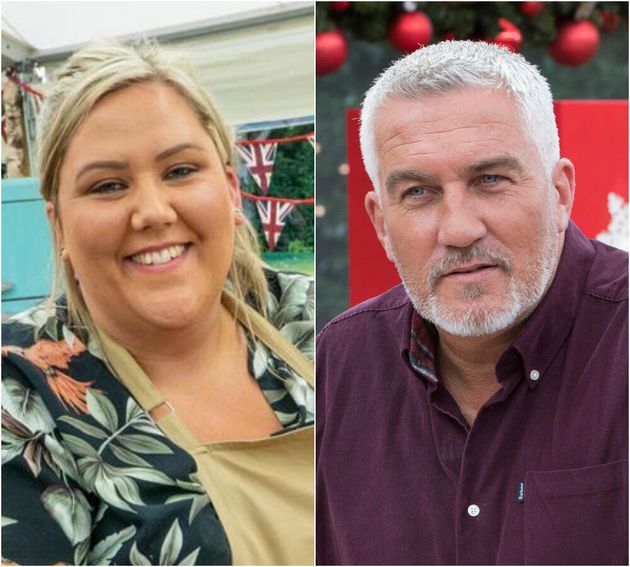 Laura replied to his post, saying: “Thank you Paul that really means a lot to me.”

Laura had previously called for “kindness” from the show’s viewers, after many voiced their upset at the result of this year’s semi-final.

The finalist – who has struggled with her bakes in recent episodes – tweeted on Wednesday morning: “It’s OK to be sad your favourite person didn’t go through, but please remember it’s not my fault. I don’t make the decisions.”

She added: “GBBO is all about kindness and I haven’t seen much of that on here.”

It’s ok to be sad your favourite person didn’t go through, but please remember it’s not my fault. I don’t make the decisions. GBBO is all about kindness and I haven’t seen much of that on here.

Following Paul’s post, a number of former contestants also shared their support, with 2018 winner Rahul Mandal commenting: “Thanks so much for clarifying this Paul. It means so much for all of us bakers. I hope people will understand and try to be kinder with bakers. Thanks again.”

Like in previous years, the 11th series of Bake Off was pre-recorded over summer, although production was initially delayed due to Covid-19.

The bakers, presenters and others working on the programme formed a “bubble” in Down Hall Hotel near Bishop’s Stortford, Hertfordshire, throughout the duration of filming, after being tested for the virus and self-isolating.

Find out who wins this year’s Great British Bake Off, when the final airs on Tuesday at 8pm on Channel 4. 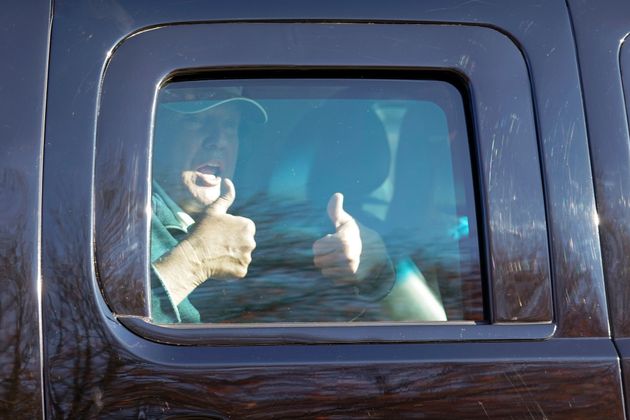 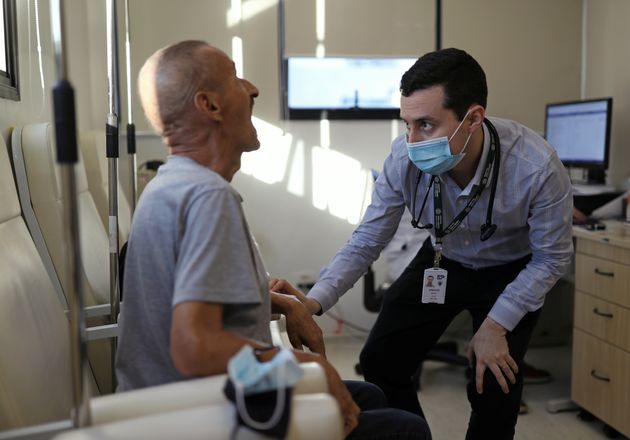