British actor Paddy Considine will play King Viserys Targaryen in the upcoming Game Of Thrones prequel, House Of The Dragon.

The forthcoming drama series is set 300 years before the events of Game Of Thrones and will tell the story of the Targaryen family.

One of their descendants, Daenerys Targaryen, was a major character in the main series and was played by Emilia Clarke.

Paddy, who is known for his roles in the likes of Dead Man’s Shoes, Pride, Hot Fuzz, The Death Of Stalin and Peaky Blinders, will play the “warm, kind and decent” Viserys in House Of The Dragon. 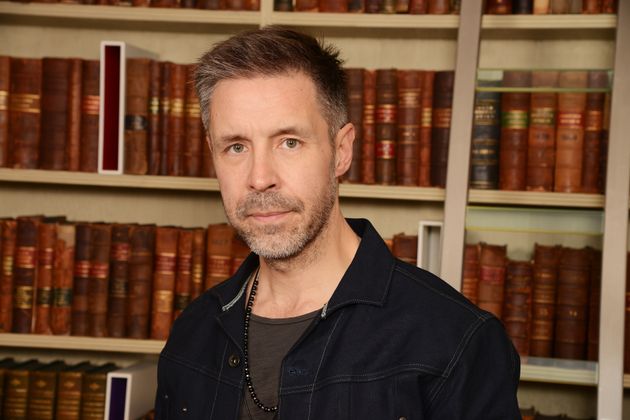 Viserys was chosen by the lords of Westeros to succeed the Old King, Jaehaerys Targaryen, and wished to continue his grandfather’s legacy.

Fans of George RR Martin’s books will know Viserys’ children, Rhaenyra and Aegon II, would fight a civil war over his throne in what became known as the Dance Of Dragons.

George serves as a co-creator on House Of The Dragon, alongside Ryan Condal. It is based on the book Fire & Blood.

HBO has not yet said when the prequel will air. Game Of Thrones finished in May 2019.

Trump Suggests He’s Immune To Covid Despite Still Having It, In Tone Deaf Video