The Film Academy has outlined how their new guidelines, aiming to make sure that future Oscars ceremonies award a more diverse range of talent, are going to work.

In the last few years, the Academy Awards have come under fire for awarding predominantly white talent in both acting and technical categories, with the hashtag #OscarsSoWhite being used to sum up the situation.

Back in June, it was announced that the Oscars would be introducing “representation and inclusion standards”, details of which have now been shared.

From 2024, for films to be considered in the Best Picture category, they must meet at least two of their four new standards related to:

The Academy’s definition of an “underrepresented group” includes women, racial or ethnic groups, LGBTQ+ people or people with disabilities

Standard B requires a film’s behind-the-scenes team to be made up of at least 30% of people from “underrepresented groups”, while Standard C relates to improving diversity when it comes to apprentices and interns.

Finally, Standard D relates to the actual studios behind major films, requiring their teams to also be more diverse. 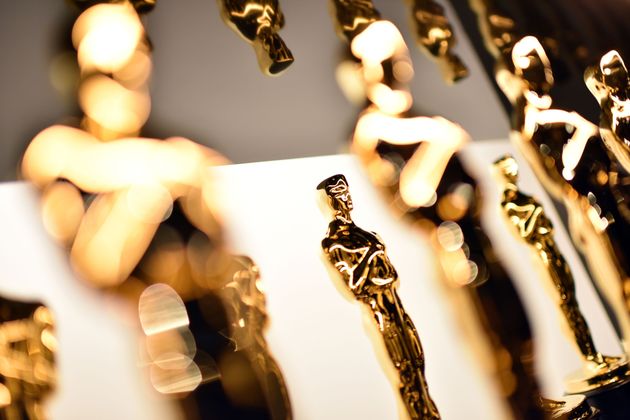 Academy president David Rubin and Academy chief executive Dawn Hudson said in a statement: “The aperture must widen to reflect our diverse global population in both the creation of motion pictures and in the audiences who connect with them. The Academy is committed to playing a vital role in helping make this a reality.

“We believe these inclusion standards will be a catalyst for long-lasting, essential change in our industry.”

It was recently announced that next year’s Oscars had been postponed due to the coronavirus pandemic’s effect on the film industry, and will take place in late April rather than February.

For the first time, the Academy will also be considering films that were released directly onto streaming service, though this is said to only be a temporary measure, again due to the crisis.