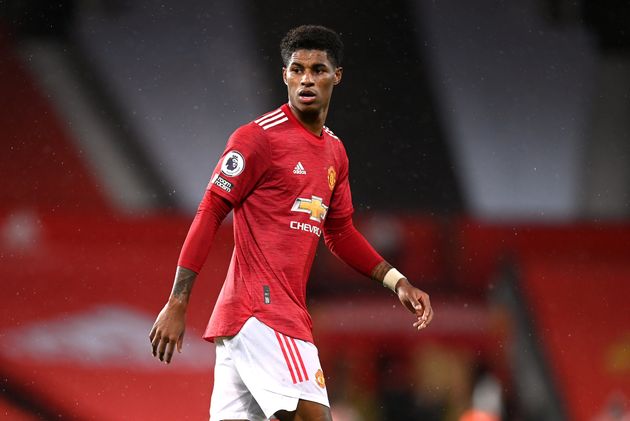 A petition created by footballer Marcus Rashford urging the government to provide free meals for the poorest children during school holidays has been signed more than a million times.

The England and Manchester United forward – who was made an MBE in the Queen’s birthday honours for his work on child hunger – has also called on Boris Johnson to expand the free school meals programme to more children.

In recent days, the prime minister and his government have faced a huge backlash from the public after the Conservative Party voted down Labour’s motion to implement Rashford’s plan and fund free school meals out of term-time. 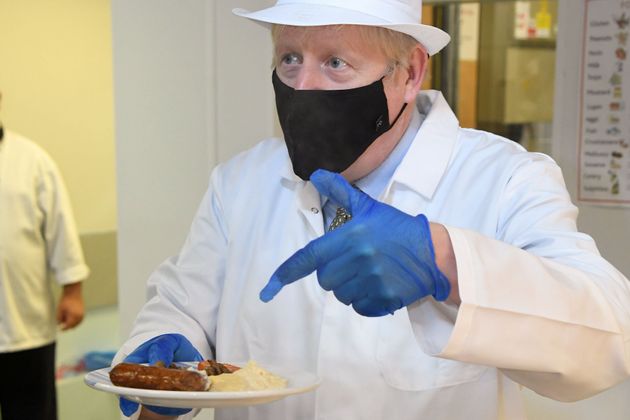 The Tories have argued that there is a “whole range of additional support” to make sure children and their families don’t go hungry during the pandemic, as well as alleging that feeding children outside term-time would mean “nationalising children” and suggesting free school meal vouchers “effectively” go to brothels and crack dens.

Hundreds of local businesses and councils have stepped in to fill the gap over the October half term – which began on Monday – volunteering free meals for those in need.

In the wake of the vote in the Commons, 22-year-old Rashford said people must not allow their views to be clouded by politics.

“We talk about the devastating impact of Covid-19 but, if projections are anything to go by, child food poverty has the potential to become the greatest pandemic the country has ever faced,” he wrote on Twitter.

“We must start working together and unite to protect our most vulnerable children.”

Boris Johnson Has A Woman Problem. When Will He Sort It Out? 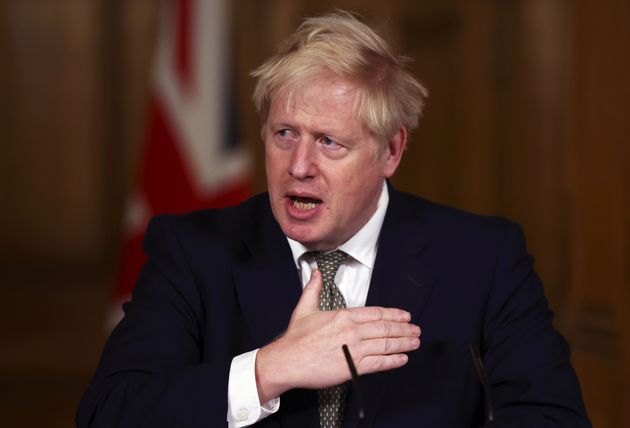 This Is The Refugee Family Who Drowned On Channel Crossing. Their Baby Is Still Lost At Sea