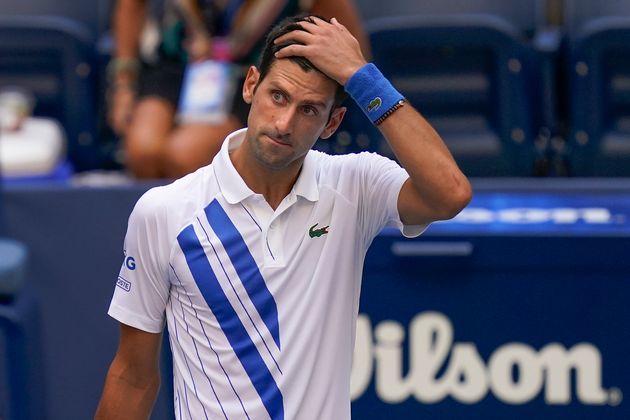 Title favourite Novak Djokovic has sensationally defaulted from the US Open after hitting a line judge with a ball.

He hit a ball behind him in annoyance that hit a female line judge.

A lengthy discussion followed between tournament officials and Djokovic as the Serbian argued his case to no avail.

There was no question Djokovic did not intend to hit the line judge, and the ball was not hit particularly hard, but it was clear immediately that the woman was hurt, with the Serbian rushing over to check on her condition. 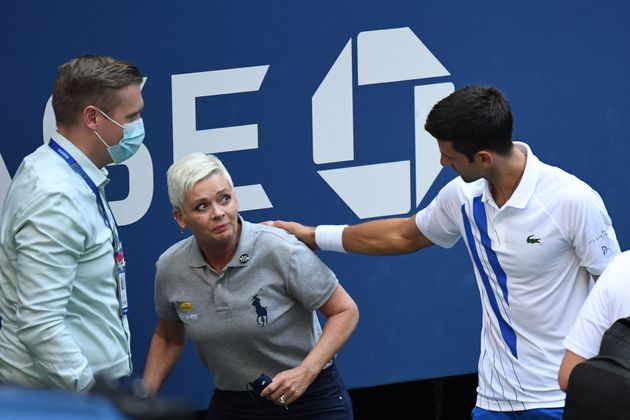 He pleaded his case at length before accepting his fate, collecting his rackets and walking off the court.

The decision will send shockwaves through the sport. Djokovic won his 17th slam singles title in Australia and was an overwhelming favourite to make it 18 in New York having not lost a match all season.

Djokovic is not the first player to have been defaulted for something similar, but it is extraordinary for it to happen at a grand slam and to the tournament favourite.

Canadian Denis Shapovalov was defaulted during a Davis Cup tie against Great Britain in 2017 after smashing a ball in anger that hit umpire Arnaud Gabas in the eye.

Tim Henman, meanwhile, was disqualified from Wimbledon 25 years ago for hitting a ball girl with a ball during a doubles match.