Nicola Adams has spoken about her upcoming stint on Strictly Come Dancing, insisting she doesn’t think it’s “a big deal” that she’ll be partnered with a female professional on the show.

The Olympic boxer is set to make history during the upcoming run of Strictly, competing as part of the long-running dance show’s first ever same-sex pairing.

Speaking ahead of her dance floor debut, Nicola was asked why she had requested a female partner, explaining: “Just for diversity I guess. And I wanted to do something different and I didn’t see what the big deal would be with pairing with another female.” 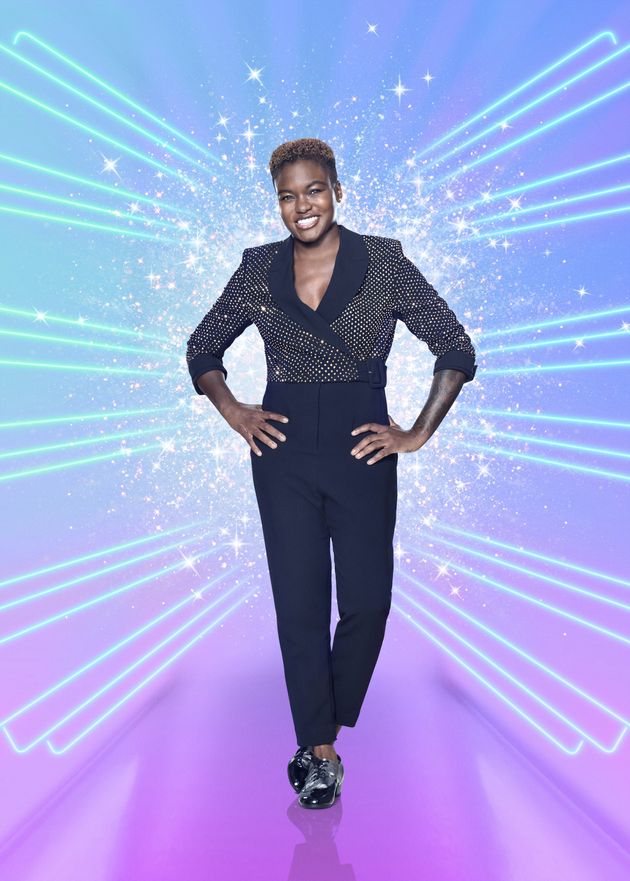 “They might be as well, so it’s nice for them to be able to think to themselves, ‘That could be me one day, dancing on Strictly.’

She also confirmed that she’d requested not to wear dresses for her routines, explaining: “I’ll be in trousers, different types, maybe shorts, full length.

“I like to keep surprises though, I want to surprise everyone.”

👊 @nicolaadamsobe is ready to smash #Strictly – sequins, sparkles, spandex and all!

Strictly’s first same-sex coupling has been a long time coming, with fans calling for the show to feature a pair of two men or two women for years.

The announcement that Nicola was to be paired with a woman was met with widespread praise, although the BBC revealed soon after that they had received some complaints.

Standing by their decision, a spokesperson said: “Strictly Come Dancing is an inclusive show and is proud to have featured same-sex dancing amongst the professional dancers in group numbers in previous series.

“We have stated, in the past, that we are open to the prospect of including same-sex pairings between our celebrities and professional dancers, should the opportunity arise.

“Nicola Adams requested an all-female pairing, which we are happy to facilitate.”