Nicky Campbell has shared that he has been diagnosed with bipolar disorder.

The Long Lost Family presenter is set to open up about his “late diagnosis” in a new memoir, which is titled One Of The Family.

The book will also see Nicky detail how he suffered an emotional breakdown. 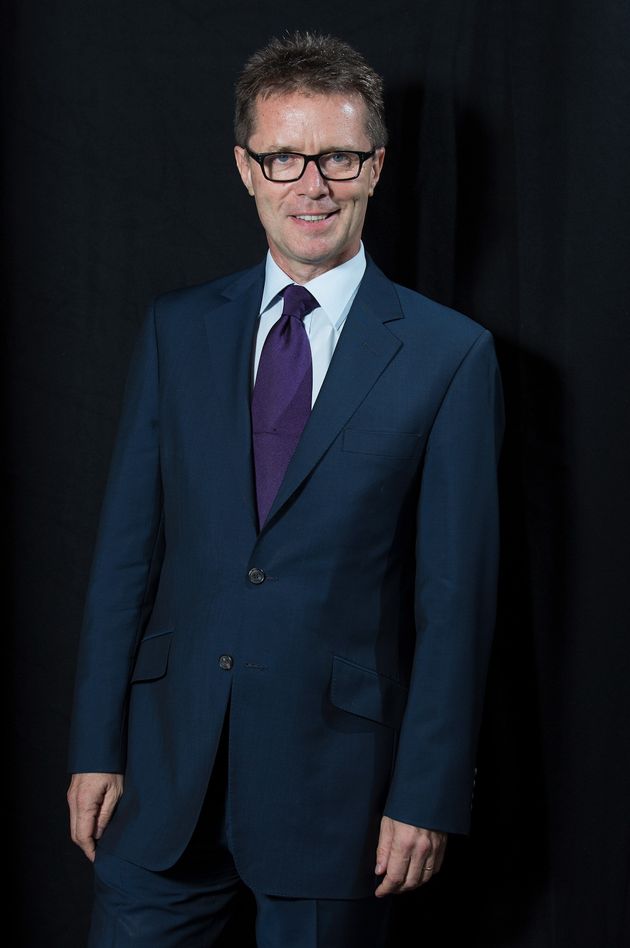 Speaking to The Mirror, he said: “So many people have been brave enough to tell their stories on Long Lost Family. I think it’s my turn.”

The book, which will be released in February, will focus on many aspects of Nicky’s life, from his adoption and his mental health, to his special pet dog.

His book publisher Rowena Webb added: “Nicky’s courage and honesty in writing his story makes this a very special book. And it wouldn’t have happened without a very special dog called Maxwell.

“It’s a book for life. And I can’t wait for others to read it too.“ 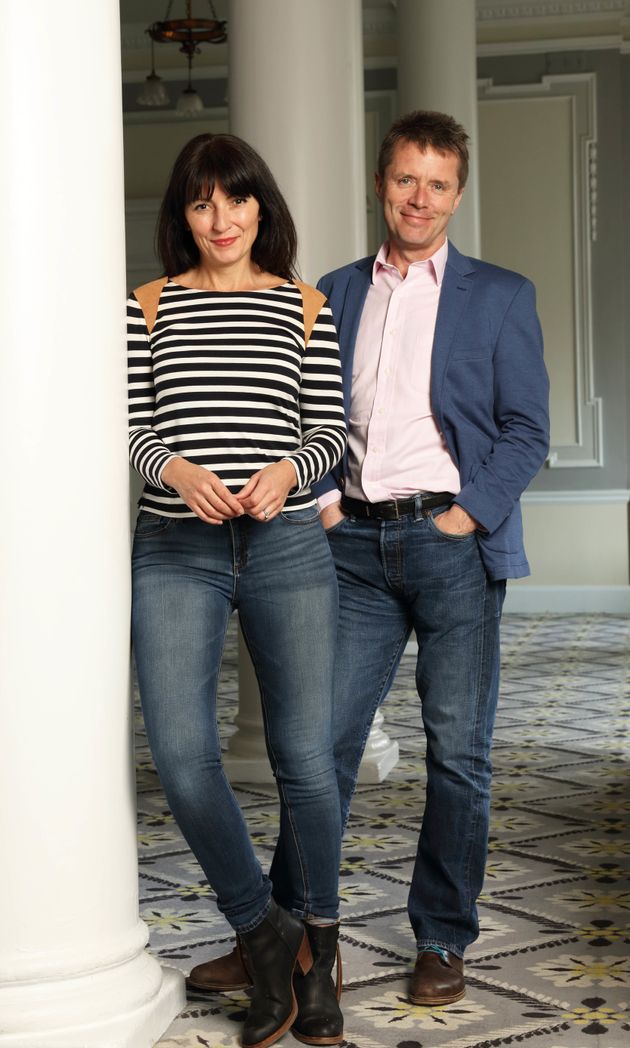 Nicky was adopted by his parents, Sheila and Frank Campbell, in April 1961, when he was just a few days old.

His biological mother travelled from Ireland to the UK to give birth to him, and the Radio 5 Live presenter was able to track her and his biological father down when he was in his 20s.

Nicky previously told the Mirror of his reunion: “It was a surreal moment for me. I met my birth mother in Dublin in 1990 and, for the first time, I saw a face that looked like mine. But I felt no emotional connection with her, no spiritual connection even.

“There was nothing. If anything, I felt quite sorry for her. She’d had two children within 18 months, by two different men; she led a complicated, rather tragic life. But I’m so thankful to have met her and felt honoured to help carry her coffin when she died in 2008.”