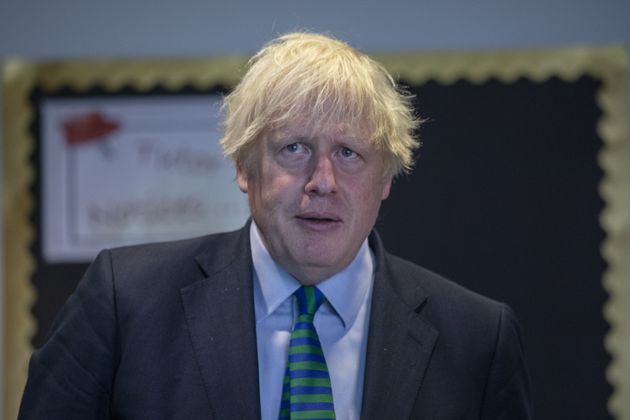 With Parliament set to return on Tuesday, the mood on Tory benches will be sombre and with one senior MP saying it was becoming increasingly difficult for MPs to defend government action as policies can be abandoned quickly by ministers.

Sir Charles Walker, vice-chairman of the 1922 committee of Conservative backbenchers and usually seen as a loyalist to the PM, told the Observer: “Too often it looks like this government licks its finger and sticks it in the air to see which way the wind is blowing.

“It is becoming increasingly difficult for backbenchers now to promote and defend government policy as so often that policy is changed or abandoned without notice.

“Whether this approach is by design or by accident, the climate of uncertainty it creates is unsustainable and erodes morale.”

The handling of the coronavirus crisis – especially the fiasco over exam results – has provoked public concern from some Tory MPs throughout the summer.

A U-turn over whether English secondary-school pupils should wear masks in some situations also caused disquiet among some backbenchers over how the situation was being handled.

A snapshot survey by Opinium put the Tories and Labour neck and neck on 40%.

The Liberal Democrats, who elected former Cabinet minister Sir Ed Davey as leader this week, stood at 6% in the poll.