Nazi Concentration Camp Guard, 94, Facing Extradition From US To Germany

Nazi Concentration Camp Guard, 94, Facing Extradition From US To Germany

A concentration camp guard aged 94 is facing extradition to Germany from the US in what could be among the last Nazi war crime trials.

Friedrich Karl Berger is said to have served at a Neuengamme sub-camp near Meppen, Germany, where prisoners were held in “atrocious” conditions and exploited “to the point of exhaustion and death”.

A two-day trial in March found that Berger, who lives in Tennessee, continues to receive a pension from Germany based on his employment “including his wartime service.”

According to US Department of Justice documents, Berger participated in “willing service as an armed guard of prisoners at a concentration camp where persecution took place.” 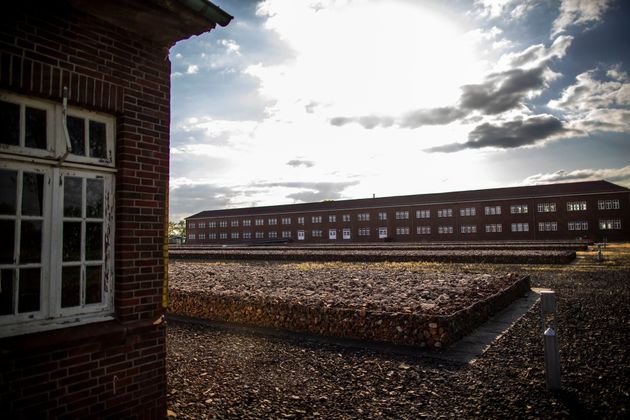 At the end of March 1945, with the advance of British and Canadian forces, the Nazis abandoned Meppen.  The court found that Berger helped guard the prisoners during their forcible evacuation to the Neuengamme main camp – a nearly two-week trip under inhumane conditions, which claimed the lives of some 70 prisoners.

“Berger was part of the SS machinery of oppression that kept concentration camp prisoners in atrocious conditions of confinement,” said assistant attorney general Brian A Benczkowski.  “This ruling shows the department’s continued commitment to obtaining a measure of justice, however late, for the victims of wartime Nazi persecution.”

Berger, who had been a member of the German navy, told The Washington Post he was ordered to work in the camp. He added: “After 75 years this is ridiculous. I cannot believe it. I cannot understand how this can happen in a country like this. You’re forcing me out of my home.”

Although the number of suspects is dwindling due to old age, prosecutors are still trying to bring individuals suspected of Nazi war crimes to justice. A landmark conviction in 2011 opened the way to more prosecutions as it was the first time that working in a camp was sufficient grounds for culpability, with no proof of a specific crime.

Germany agreed in 2009 to take John Demjanjuk, a retired Ohio car worker who was accused of serving as a Nazi guard.

Is The UK Brexit Ready? Careering For Another Cliff Edge More Like