'My Biggest Concern Is A Sudden Outbreak': How Teachers Feel About Schools Reopening - Rugby and Daventry Radio Station Midlands UK

‘My Biggest Concern Is A Sudden Outbreak’: How Teachers Feel About Schools Reopening

‘My Biggest Concern Is A Sudden Outbreak’: How Teachers Feel About Schools Reopening 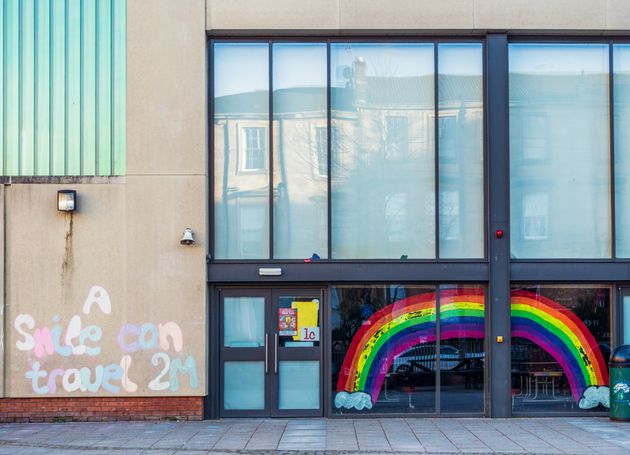 Staggered start times, alternate breaks, an end to group assemblies and face-masks in corridors. Much has been said about how the school day will change for children in September – but less has been mentioned about the impact this will have on teachers.

HuffPost UK has asked primary and secondary school teachers how they feel about the imminent school return. They’ve raised concerns such as not being able to take marking home, being isolated from fellow staff, and going for three hours without a toilet break, due to staggered timetables.

Ruth Golding, who teaches Social Sciences and is a senior leader at a comprehensive secondary school in Plymouth, thinks it’s time for schools to return. She believes children need to get back to regular education, particularly in the south west, where Covid-19 cases are currently low.

But, she notes, reopening has meant an extraordinary effort from site staff and cleaners – and the new term will continue to be a challenge for teachers.

Like many schools, Golding’s has implemented staggered times and “year zones”, which the pupils will stay in to limit mass movement in corridors. This means instead of having their own room, teachers will whizz around the school between lessons, while the kids stay put.

“There will be less opportunity to have those quickly-grabbed supportive conversations in the corridor when you could be heading out in different directions, and it could lead to some colleagues feeling isolated,” she says. 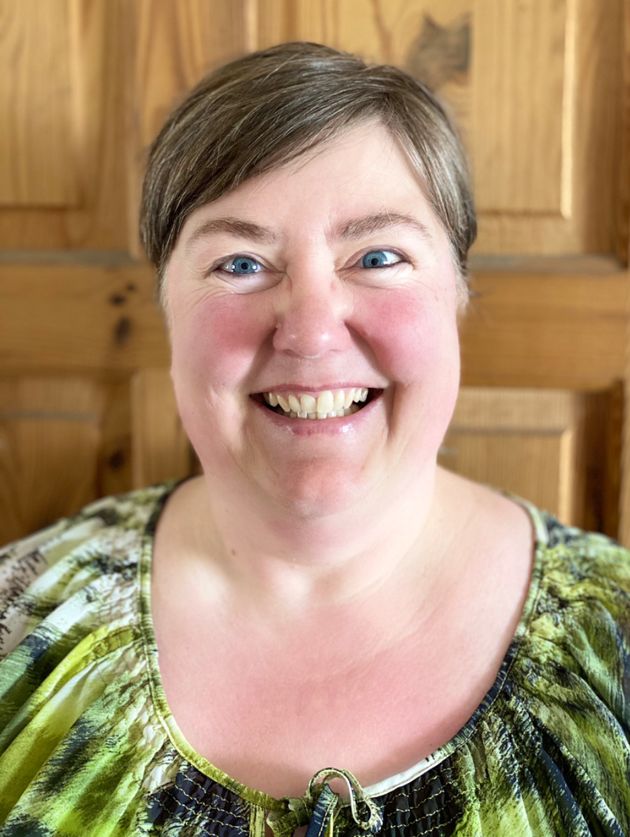 The switch also has practical implications, as teachers will need to lug their equipment around the school, rather than keeping it in dedicated classrooms.

“One of my colleagues has bought all her team a trolley, a little thing that could make a huge difference to their day,” says Golding. “We must not underestimate the challenges teachers will face this year – teaching is tiring enough without being in different parts of the building all day.”

Golding, who leads the network Disability Ed UK, is particularly concerned about the impact of staggered starts and year zones for those with disabilities or chronic illnesses. “There will be staff and students who will find the return challenging, or not be able to return fully,” she says. “We all need to make sure these transitions are effectively planned for. There will be newly-disabled staff members who have ‘long Coronavirus’ following initial symptoms.”

Swerupa Gosrani’s school in Derbyshire will also implement “year zones”. Lessons with a practical element – such as Science, Technology and Art – will become “almost impossible” with the new set-up, she says, impacting teachers’ planning, as well as children’s learning experiences.

“We’re also staggering times of the day for starts, finishes and breaks,” Gosrani, who teaches History and Politics to Years 7-13, adds. “For one colleague, this means she won’t be able to go to the toilet for three hours.”

Gosrani predicts most marking will be done electronically, as they aren’t able to take books home. But much of this is still guess-work, as teachers figure things out along the way.

“It’s hard to tell what the impact of all of this could be,” she says. “Some will find it physically challenging moving about and for others, the pressure [will be] a good start to a lesson, when the students are already waiting in the room.”

Despite the difficulties that lay ahead, like Golding, Gosrani does think it’s time for schools to return. “In general I’m pleased schools are reopening,” she says. “I like my job and want to teach in person – kids need it, too.”

Another teacher, who wishes to remain anonymous, says she feels “quite nervous” about schools reopening, due to conflicting information about children and infection rates – plus a lack of clear plan if things turn south.

“The uncertainty is fuelled by the fact no one really knows if there will be sudden rises in Covid-19 cases and what should be done on a local basis to deal with this in a way that doesn’t negatively impact upon Year 11 and Year 13 students,” says the secondary Science teacher, based in London.

“My biggest concern is a sudden outbreak of Covid-19 through staff and students who don’t display symptoms.”

The teacher says her school is doing all it can to support staff, but the government has done little to help. “In fact, all we’re seeing from the government is negativity towards teachers and a push towards reopening schools at all costs,” she adds.

Concerns over school safety will have plagued teachers’ minds throughout the summer holidays. When HuffPost UK spoke to Bedford-based primary school teacher Alan Jones in June, he was already worried how the school would cope in September. 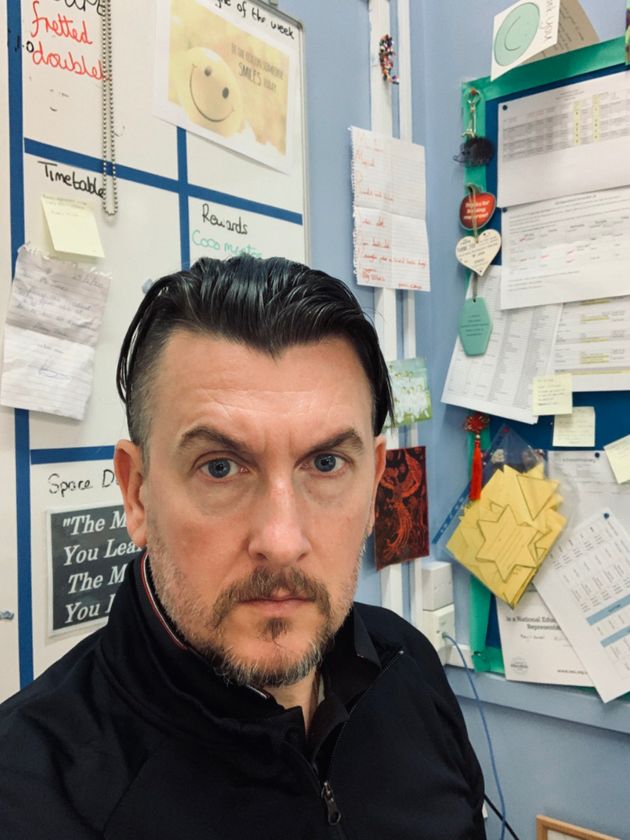 His school was built in 1977, with small classrooms and tight corridors, meaning classes can sit no more than 10 children while maintaining social distancing. The school was already struggling to accommodate Year 1, 6 and key workers’ children when they returned, so he’s unsure how they’ll manage a full cohort.

“It’s almost a military procedure planned to go to the photocopier,” he said in June. “Simple things such as sending them to the toilet or dealing with first aid issues require careful thinking and planning in advance.

“It’s impractical to expect schools to return to normal in September. We don’t have enough space, nor teaching capacity to have all pupils back.”

A common feeling among teachers is that schools are doing all they can to support staff, but the Department for Education should be doing more.

“My school has been great, they’ve provided PPE if we’ve wanted it and there have been individual risk assessments for those that have wanted them,” says Gosrani. “However, I don’t think schools have had enough support in good time to implement it well.”

Golding adds: “I don’t think there has been any direct advice or support to individual teachers from the Department for Education, and actually the messages coming out from government and the media has been quite derisory.”

After this year’s exams debacle, Golding would like teachers to have clear guidance about the plans for 2021 exams – including an acknowledgement that they will no doubt be impacted by the pandemic, too.

“Instead of putting ‘on the hoof’ plans in place… [the government should be] listening and talking to teachers and consulting with them to produce guidance first, rather than us all finding out through tweets and announcements in the press,” she says. “This has been pretty diabolical practice this year.”

HuffPost UK has contacted the Department for Education regarding the teachers’ concerns and will update this article if we receive a response.

How To Staycation In Your Local Area. No Travelling Required.