Two inmates fled from a cell on the 12th floor of the Oklahoma County Jail in Oklahoma City on Friday morning via a rope they’d tied together from bedsheets.

Pablo Daniel Robledo, who faces a first-degree murder charge over an alleged gang shooting, went on the run for several hours after successfully shimmying down the makeshift escape route, reported The Oklahoman.

Robledo, 34, whose trial is reportedly due to start on Aug 31, was detained some six miles away on Friday afternoon following a coordinated search effort involving multiple law enforcement agencies. He was taken back to the jail.

**UPDATE**
Pablo Daniel Roble, the inmate who escaped from Oklahoma County Jail early this morning, has been taken into CUSTODY!!! pic.twitter.com/FH6Z0SieA9

Jose Balentin Hernandez, who joined Robledo in the escape attempt, reportedly fell from the rope and broke an ankle.

Hernandez, who is accused of rape, was hospitalised for treatment.

Oklahoma County Criminal Justice Jail escapee Pablo Robledo, who was being held on a murder charge, is back in jail.

Nice work by all of our metro law enforcement partners. pic.twitter.com/7gItkcfymZ 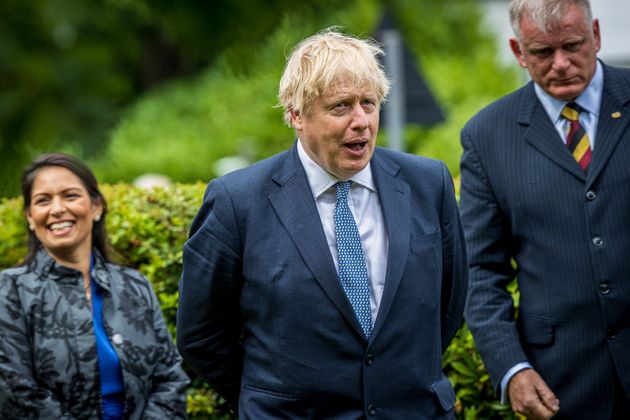 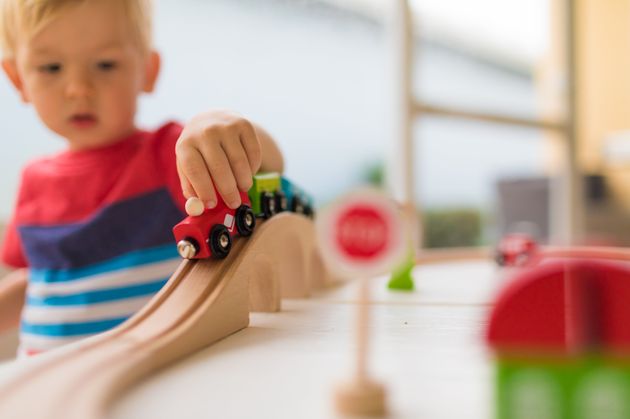 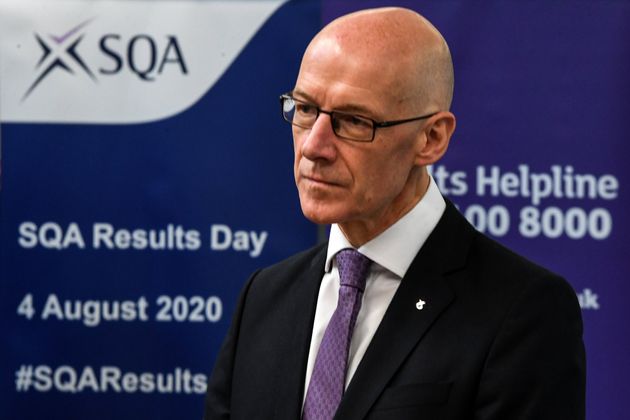 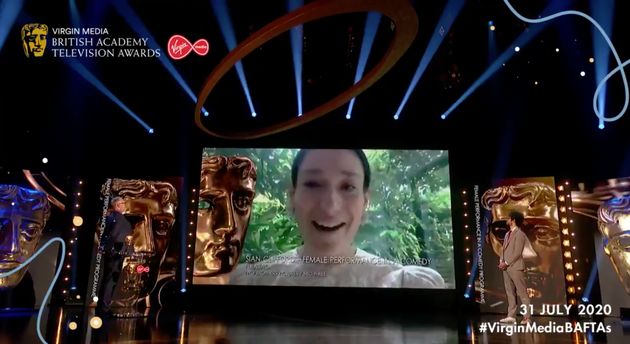