A murder investigation has been launched after a man was knifed to death in north-west London on Sunday.

Emergency services were called to Harrow Road in Kensal Green to reports of a stabbing at around 2pm, the Metropolitan Police said.

The victim was found fatally injured and was later pronounced dead at the scene.

An investigation has been launched following a fatal stabbing in Kensal Green. https://t.co/0SAQ4N6E2r

A 50-year-old man has been arrested and is currently in custody.

No further details about the victim have been given and enquiries are on going to trace his next of kin, the force said. 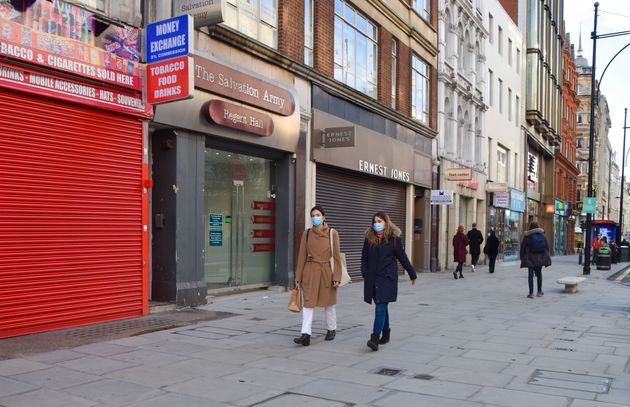 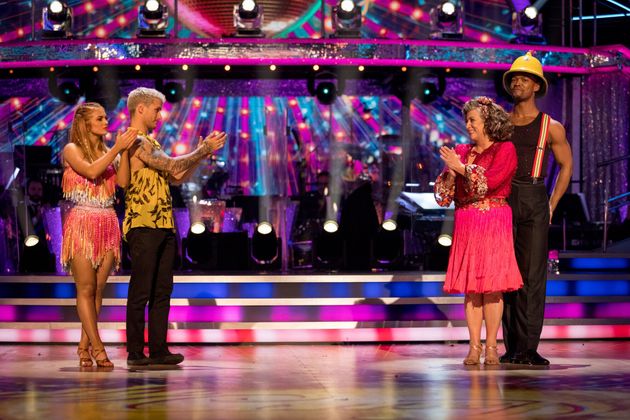