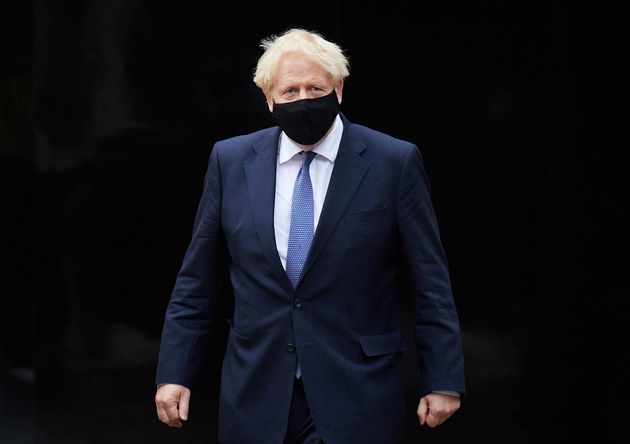 Boris Johnson’s ‘rule of six’ has won the backing of the Commons, despite a small cluster of Tory MPs mounting a rebellion over the Covid-19 regulation.

The government comfortably won a motion for the strict social distancing rule by 281 votes to 17, having secured support from the vast majority of Conservative backbenchers and Labour.

The prime minister last month introduced the rule of six, which makes gatherings of more than six people illegal, indoors and outdoors, amid a spike in the the infection rate.

MPs were offered a retrospective vote after voicing anger that the new rule, which is backed up by hefty fines which can climb to £3,200 for repeat offenders, had not been scrutinised by MPs.

Health minister Helen Whately said the rule was “simple” and clear for voters and that the alternative would be to see the disease “let rip” through the population.

Several Tory backbenchers rose to voice frustration, however, with many fearing jobs will be lost and that the state is interfering too much.

Former Brexit minister Steve Baker, who is among those who refused to back the rule, said he had “real concerns about the very high cost of these measures” and “absolutely appalling set of costs which people are bearing”.

He added: “It’s not clear now that the benefit outweighs the costs of lockdown. We have to ask whether this set of circumstances is really what we want.

“This is a devastating social impact on our society and I believe that people would make different choices were they the ones able to take responsibility for themselves.”

A number of backbenchers also took Whately to task over the phrase “let rip’, underlining that they want the government “to be successful” in tackling Covid outbreaks.

Whately faced criticism from MPs after suggesting the alternative to imposing restrictions would be allowing the virus to “let rip”.

Baker said: “Nobody is suggesting that we let the virus rip. You know, radical as I may be, I quoted some supportive passages in my own remarks.

“But also when she says it’s deadly, I think we all accept that it is deadly for people who have prior risk factors which raise the infection fatality rate, but isn’t it the truth that for a great many people who are younger and without prior conditions, this is not an especially deadly disease?

“We knew that at the beginning, we know it today. It is deadly for a certain section of our society and it’s them we’re looking after. Can we please be honest about that?”

Whately responded: “The majority of those that have spoken this evening have absolutely supported the fact that we do need to have restrictions in place which is very good to hear.”

Former whip Mark Harper added: “We all want the government to be successful but if every time somebody asks a question or posits a different strategy, we are accused of wanting to let it rip and kill tens of thousands of people, this debate will not remain good-tempered and I would just say to her please accept we are all trying to get this right.”