MP Banned From His Town’s Pubs After Backing 10pm Curfew

MP Banned From His Town’s Pubs After Backing 10pm Curfew

An MP has been handed a lifetime ban from some of pubs, bars and clubs in the town he represents after backing the recent 10pm coronavirus curfew.

Andy Carter, who was elected as Warrington South’s Conservative MP last year, will be barred from 30 of the town’s venues after a backlash from the local Pubwatch group, the Warrington Guardian reports.

After a unanimous vote to ban him, members said Carter had shown the industry “no support” and that the curfew has “absolutely killed us”.

They also questioned the evidence provided by the government to support the policy.

But the Tory MP said the pub safety initiative had been brought “into disrepute” by the local group.

In September, pubs, bars and restaurants in England were put under a 10pm curfew as part of the government’s restrictions to tackle the surge of coronavirus. Food and drink outlets were also restricted to table service only.

It was hoped that the 10pm curfew – which had already been rolled out across parts of the nation’s hospitality industry – would help prevent alcohol-fuelled breaches of social distancing rules and stem the spread of the virus while allowing the economy to recover. The country has since been placed in a second lockdown.

Carter dismissed the suggestion the government had failed to support the hospitality sector.

He said: “I specifically raised the issue in the House of Commons asking for more support for the sector, mentioning businesses such as Hop Co and The Red Lion.

“Pubs have received grants, access to loans and government schemes including Eat Out to Help Out and most recently back-dated support.

“I’m disappointed to see licensees using an important scheme like Pubwatch for political aims, it’s totally against what it was set up for.”

Will Boris Johnson Be Forced To Extend The Current Lockdown Beyond December 2? 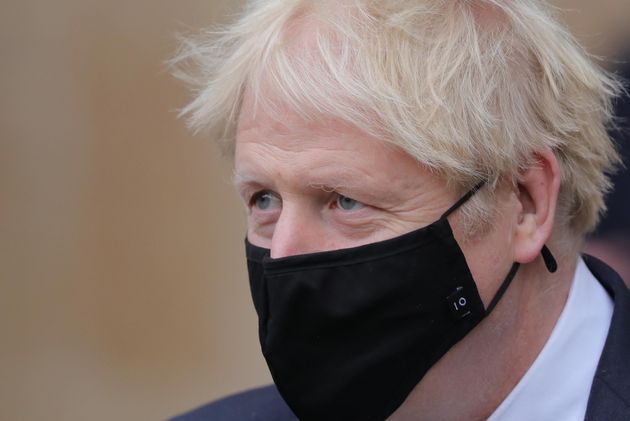