Miranda Kerr has sent a sweet message to ex-husband Orlando Bloom following the news that he and Katy Perry have welcomed a baby girl.

On Thursday, Orlando and Katy introduced their daughter Daisy Dove Bloom to the world in an Instagram post, and received a deluge of well-wishes, including from Miranda, who was previously married to the British actor for three years.

Commenting on the post, she wrote: “I’m so happy for you guys. Can’t wait to meet her.” 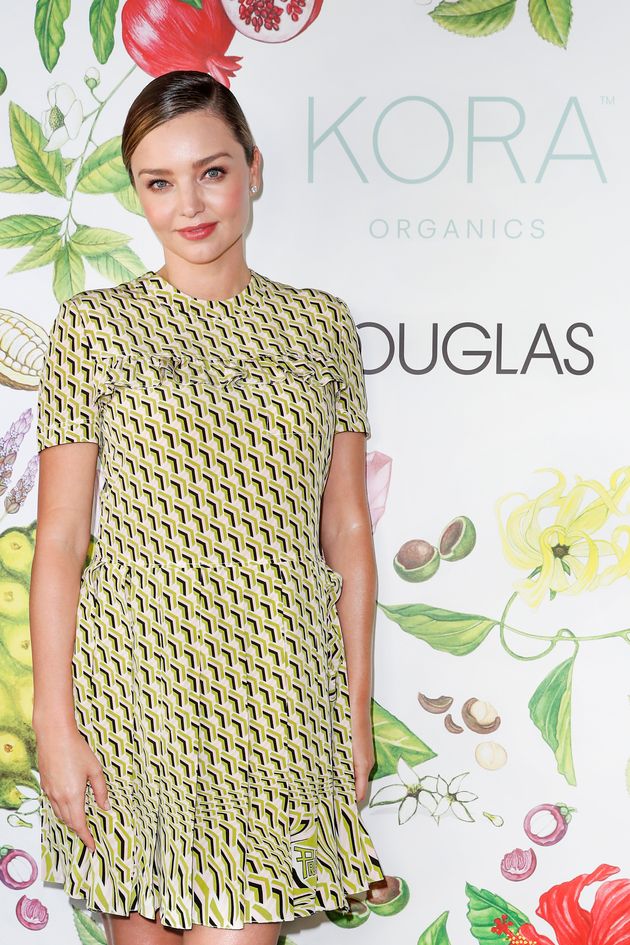 Katy and Orlando announced the arrival of Daisy Dove through Unicef, which the couple are both goodwill ambassadors for.

“We are floating with love and wonder from the safe and healthy arrival of our daughter,” they said in statement, alongside a black and white picture of them holding Daisy’s tiny hand.

A number of other stars shared their well wishes in the comments, including actors Justin Theroux and Luke Evans.

Luke sent the couple “love”, and Justin wrote: “DAISSSSYYYY!!!!! WELCOME!!!! And Love to both Mama and Papa.”

Meanwhile, former US presidential candidate Hillary Clinton wrote: “Congratulations, @katyperry and @orlandobloom—and thank you for speaking up for maternal health. Wishing you and your new family all the joy in the world.”

The pair said they have set up a donation page to mark Daisy’s birth, with the money going towards new mothers and their children.

They added: “By supporting Unicef, you are supporting a safe start to life and reimagining a healthier world for every child. We hope your (heart) can bloom with generosity.”

Katy and Orlando are engaged and have been dating since 2016. 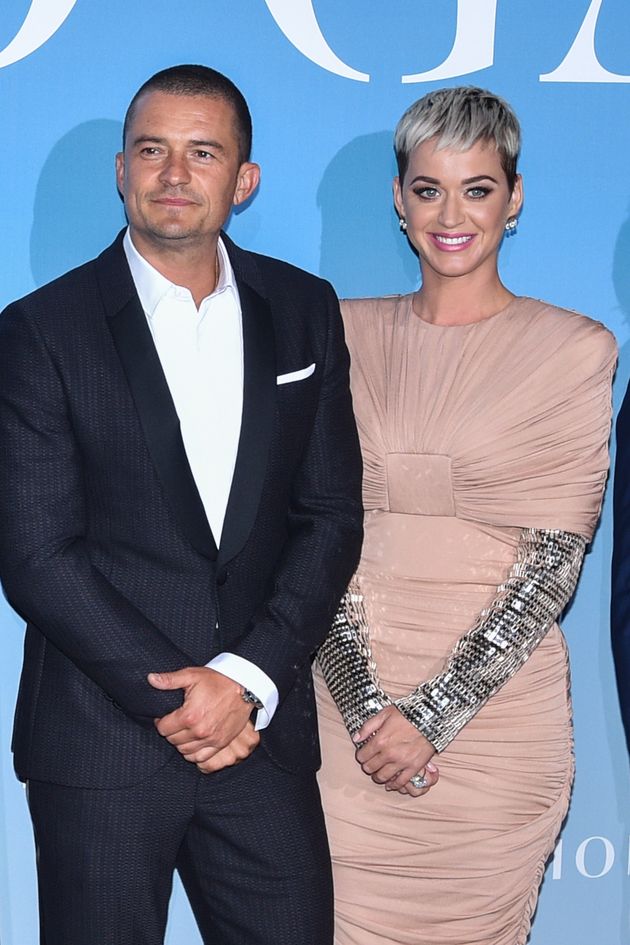 Orlando was previously married to Miranda Kerr until their split in 2013, and the two share a nine-year-old son, Flynn.

Inside The Lucrative Trump Meme Factories Run By Teenagers

‘Go To The Office Or Get Sacked’ Government Briefing Sparks Backlash