Sitting next to Princess Diana at the cinema would be the stuff of dreams for most people, but not so for Michael J Fox.

The American actor found himself in just that situation back in 1985, when Diana plonked herself down next to him at the world premiere of his movie, Back To The Future.

But instead of pinching himself, all the then-24-year-old Michael could do was cross his legs.

The actor explained his unfortunate predicament during an appearance on The Tonight Show Starring Jimmy Fallon on Wednesday night. 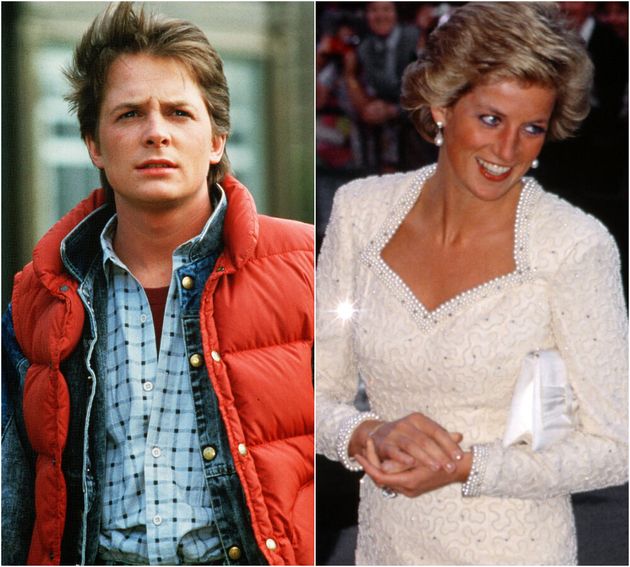 “She was sitting next to me. The lights go down and the movie starts and I realise I am one fake yawn and an arm stretch away from being on a date with her, which is hilarious,” Michael recalled.

“The movie started and also I had to go pee. So for the rest of the movie, I’m sitting there like dying. I can’t say anything to her and I can’t walk away from her because I can’t turn my back on her.”

The star added: “So it was just agony. What could have been the greatest night of my life was a nightmare. A pee-holding nightmare.”

Michael – who was diagnosed with Parkinson’s disease aged 29 – revealed that he hadn’t known he was going to be sat next to Princess Diana until the movie started.

He went on to say that “she was great, very sweet”.

When asked if the princess had enjoyed the film, he replied: “She seemed to laugh a couple of times. She wasn’t ebullient.” 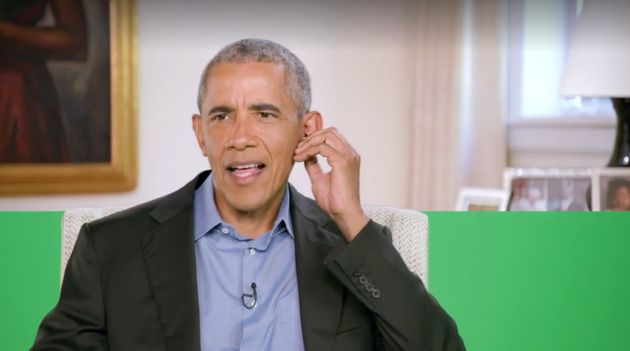