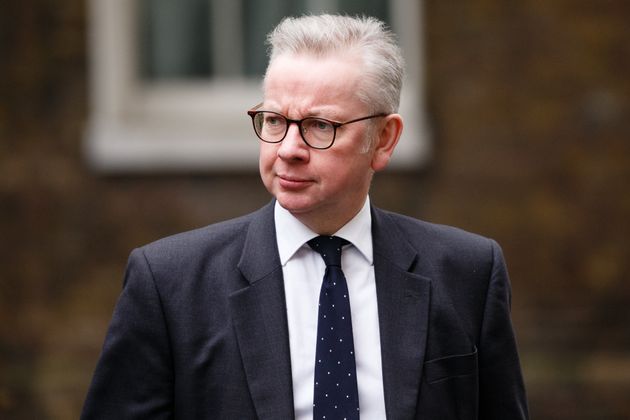 Michel Gove has rejected calls for an immediate national “circuit-breaker” lockdown in England to control the coronavirus resurgence, but did not rule it out in the future.

Asked if the government would take the measure on Sky’s Sophy Ridge On Sunday, the Cabinet Office minister replied: “No.

Keir Starmer has demanded the government impose strict measures across the country in October, but Boris Johnson has instead opted to take local action.

Kate Green, the shadow education secretary, said on Sunday a two to three-week circuit-breaker would give the UK time to put better local tracing processes in place.

“Rates are continuing to rise with the measures we have now, they’re not working so we have to try something different,” she said.

“In my view the best time to do this would have been around 20th September as Sage advised, that wasn’t decided upon then,” he said.

He added: “It’s better to do it now than in a month’s time.”

But Gove rejected the calls. “At the moment and it would seem to me to be wrong to impose restrictions on the economic and personal life of individuals in parts of the country where the disease is not spreading so intensively,” he said.

Pressed on whether the measure could be taken in the future, he said: “We always look at how the disease spreads and we will take whatever steps are necessary to maintain public health.