A police officer who died after being shot at Croydon station by a man who was being detained has been named as Sgt Matiu Ratana.

He was “big in stature, big in heart, friendly, capable, a lovely man and highly respected by his colleagues,” and leaves behind a partner and adult son, Dick said.

Having joined to force in 1991, Ratana worked in Charring Cross, Hillingdon and Hackney.

BREAKING: The police officer who was shot dead in south London early on Friday morning has been named as Matt Ratana.

Dick said: “He was very well known locally and he will be remembered so fondly in Croydon and missed there, as well as in the Met and in the rugby world.”

She added: “The important thing to say is that he had a fantastic career, he gave 29 years of his life to the public of London, he has now tragically been killed on duty.

“His service will never be forgotten and we are deeply grateful for it and it is a really distinguished service from a lovely, lovely, much respected police officer.”

The commissioner said the long-serving sergeant died in hospital after being shot by the man at the custody centre in south London during the early hours of Friday. 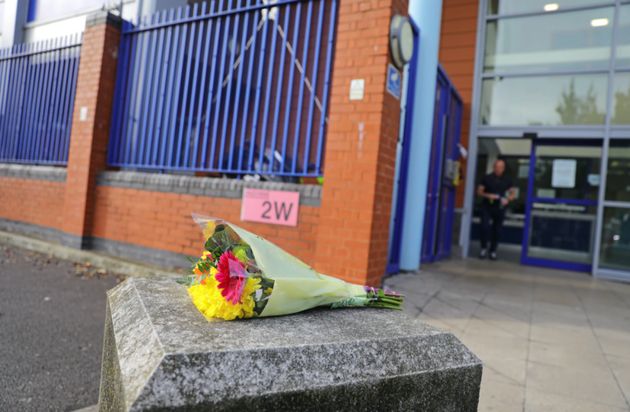 A 23-year-old man was detained by officers at the scene. He was also taken to hospital with what is believed to be a a self-inflicted gunshot wound and remains in a critical condition.

No police firearms were discharged during the incident and the Independent Office for Police Conduct is conducting an investigation.