The former Wanted singer got a little carried away after he finished performing his American Smooth with partner Dianne Buswell on the BBC ballroom show.

Max could be heard shouting “fucking get in” as he celebrated completing the routine, prompting an apology from host Claudia Winkleman.

@MaxGeorge saying ‘fucking get in’ when he finished his elegant dance on prime time bbc tv 😂😂 brilliant. #StrictlyComeDancing#Strictly#BBCStrictlypic.twitter.com/96B3yhxv8Q

“We would like to apologise for some language earlier that involved Max,” she said.

“Even if you didn’t hear, we’re sorry on every level.”

Max later took to social media to issue his own apology as well, insisting he “got a little bit lost in the moment”. 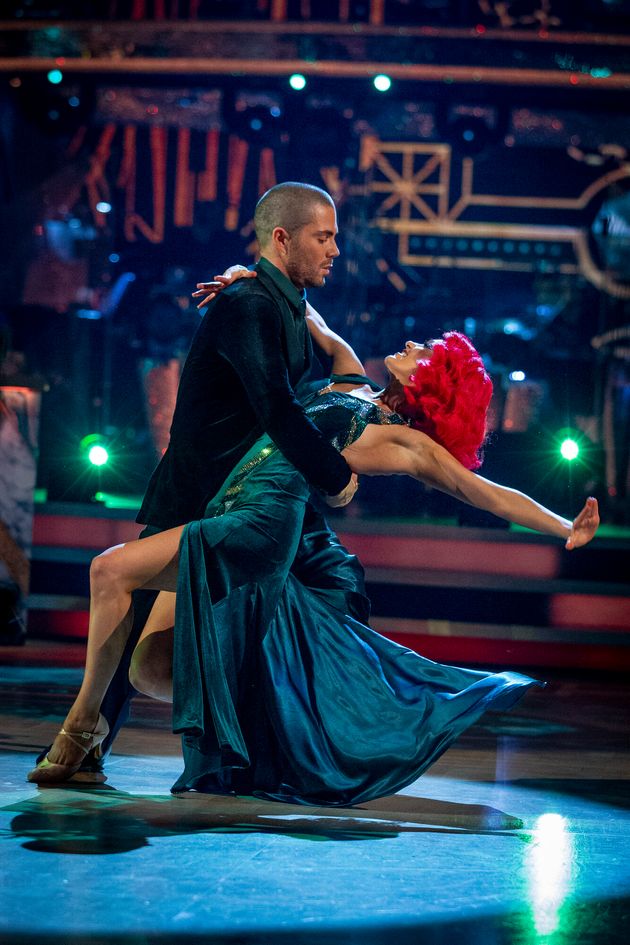 He tweeted: “Hope you enjoyed the dance guys!!!! I may have got a little bit lost in the moment and said a bad word.

“Apologies if that was the case! Much love!!!”

Hope you enjoyed the dance guys!!!! I may have got a little bit lost in the moment and said a bad word. Apologies if that was the case! Much love!!! X

One person who did not enjoy Max and Dianne’s dance, however, was judge Craig Revel Horwood.

He said he was “disappointed” in their effort, adding: “You lack any sense of style, actually, of flair, that this particular dance needs.

“Your arms are extremely haphazard, your hands are like spatulas on the end of them, darling.”

The pair’s performance earned them 20 points and placed them second from bottom in the leaderboard.

Clara Amfo and Aljaz Skorjanec topped this week’s leaderboard with 29 points out of a possible 30 for their Charleston.

Find out who is next to leave Strictly Come Dancing on Sunday at 7.25pm on BBC One. 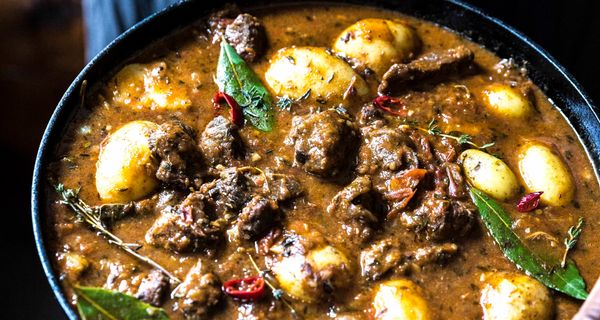