Line Of Duty may be one of the most serious and tense shows on the box, but Martin Compston has proved there’s still time for larks behind the scenes.

The actor left co-star Vicky McClure screaming in terror after pranking her during their downtime on set.

Martin – who is better known for terrorising bent coppers as DS Steve Arnott in the hit BBC drama – filmed a video of himself jumping out on Vicky in an attempt to scare her, which worked – and then some. 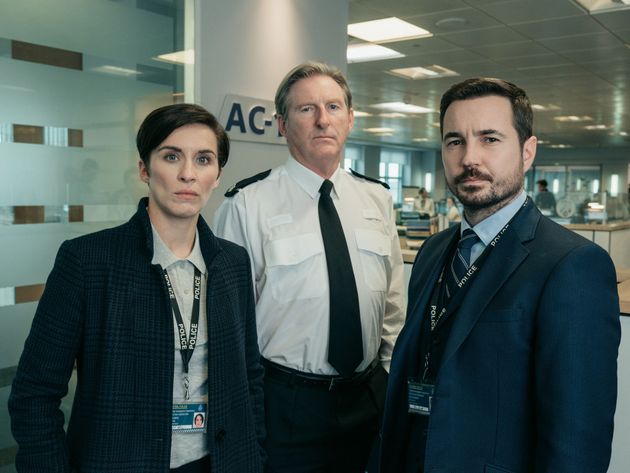 Vicky, aka DI Kate Fleming, could be heard letting out a high pitched scream, before then chasing an amused Martin round the room, shouting: “You fucking prick!”

Sharing the clip on Twitter, Martin wrote: “The best thing about this will be the terribly planned revenge attempts to come.”

The best thing about this will be the terribly planned revenge attempts to come 😂 @Vicky_McClurepic.twitter.com/QH7qZ4z1Qi

Filming on the sixth series of Line Of Duty resumed last month, having previously been suspended after four weeks back in March, due to the pandemic.

The cast have now all bubbled up together in Northern Ireland, where the show is filmed, with strict safety measures and testing in place to keep them and the crew safe.

Seems like a very long time between these two takes. It’s great to be back filming #LineofDuty. pic.twitter.com/OvkUxZQ6nI

Bosses are aiming to complete filming in the hope of airing the series in early 2021.

It was previously confirmed that Kelly Macdonald has joined the cast, playing Detective Chief Inspector Davidson, who had been dubbed the “most enigmatic adversary AC-12 have ever faced”. 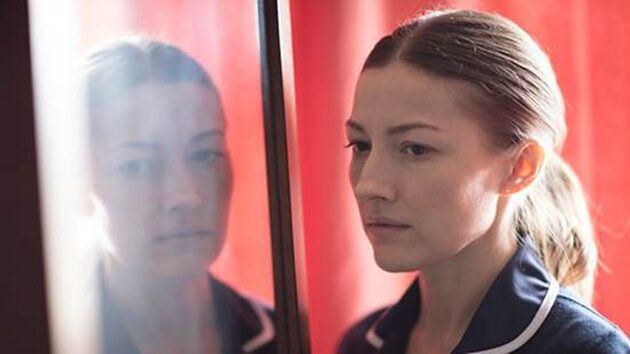 It was later confirmed from a closer examination of DI Matthew Cottan’s dying declaration that “H” was actually a clue rather than a person, indicating there are four high ranking officers in league with organised crime.

So far, Cottan, ACC Derek Hilton, Biggeloe have already been unmasked, with another still at large, which is likely to explored in the sixth series.